Here’s Your Guide to the E3 2019 Press Conference Schedules 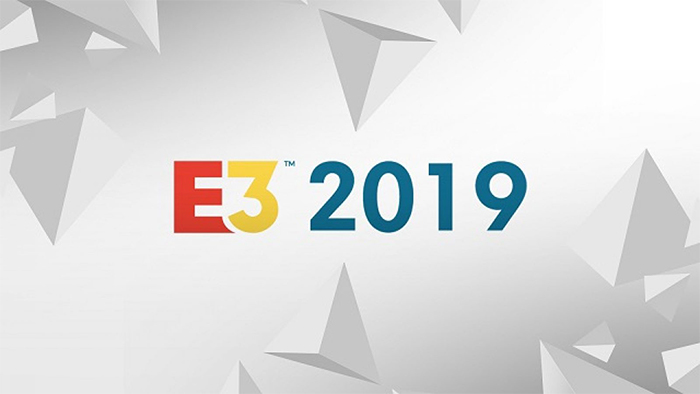 One of the biggest annual gaming events is happening just a couple of weeks from now and we’re here to give you all the important dates and times you’ll want to mark on your calendars so you don’t miss the best that E3 2019 has to offer. We’re expecting a lot of big announcements, some new gameplay showcases, and even industry-changing reveals, so make you’re tuned in right when the bombs start dropping.

There a lot to be excited about for Microsoft’s conference at this year’s E3. The tech giant will most likely have some things to say about the next Xbox console and their upcoming streaming service. We also expect to hear about what their newly-acquired first-party studios have cooking in the kitchen.

With the trademark dispute for “Redfall” now swept under the rug, Bethesda might take this opportunity to reveal whether the controversial word is really the title of the next Elder Scrolls. We might also get to learn more about both Elder Scrolls 6 and Starfield this year. Oh, and they do have confirmed games like Doom Eternal and the two Wolfenstein spin-offs.

Aside from Xbox and Sega announcing some of their upcoming PC ports, not much is known about what will transpire at this year’s PC Gaming Show. It’s safe to assume though that there will be a mixture of indie and high-profile games on display during the event.

Ubisoft has announced some big games in the past that we will most likely hear more about at this year’s E3. They’ve got Beyond Good and Evil 2, the perpetually-delayed Skull and Bones, and the heavily-rumoured Watch Dogs 3. There’s also the recently announced Ghost Recon Breakpoint. Of course, Ubisoft has a reputation of dropping surprises at shows like these, so there will probably be more to enjoy.

After what turned out to be a very disappointing show last year, Square Enix will have a chance to redeem themselves this year. The Avengers game they’ve been teasing might finally get a proper reveal. Plus, we might get another look at the Final Fantasy 7 remake and learn more about the publisher’s plans for it.

This year’s E3 will host another Nintendo Direct. The big N probably has a lot brewing, but we’re most likely to see Animal Crossing for Switch, the Link’s Awakening remake, and Luigi’s Mansion 3. The Pokemon Company and Game Freak will most likely do their bit after the main Nintendo Direct and we can expect to see more of Pokemon Sword and Shield then.

Meanwhile, Sony has opted to skip this year’s E3, so no news about the PS5 during the event. EA will be present at E3 but will not be holding a dedicated press conference. Devolver Digital, on the other hand, will be holding another “Big Fancy Press Conference” outside of E3 that’s sure to take a turn for the bizarre early on.

E3 2019 officially opens on June 11th (PDT) and ends on June 13th (PDT). It will be held at the Los Angeles Convention Center in California.