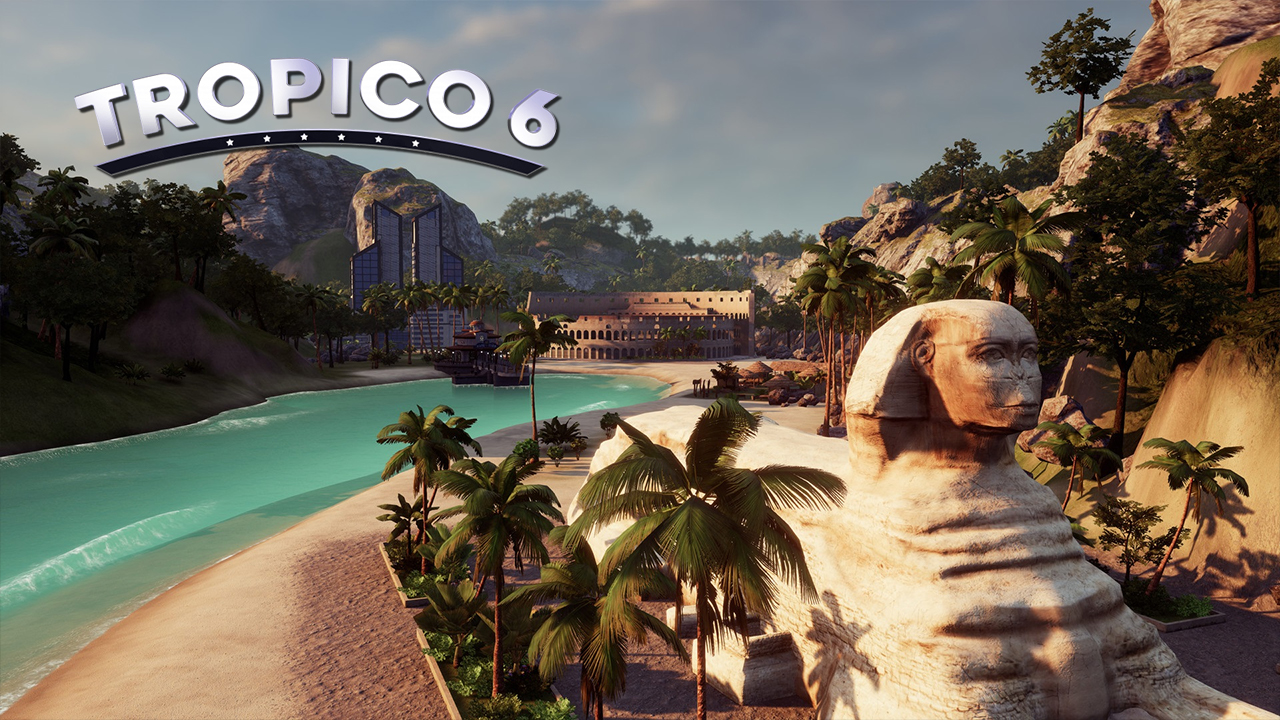 Kalypso Media has announced the El Prez Edition for their upcoming city-builder and management game, Tropico 6. This limited special edition comes with both physical and digital extras that fans of the series won’t want to miss.

So, what does the El Prez Edition include? Here’s the breakdown as stated in Kalypso’s announcement: 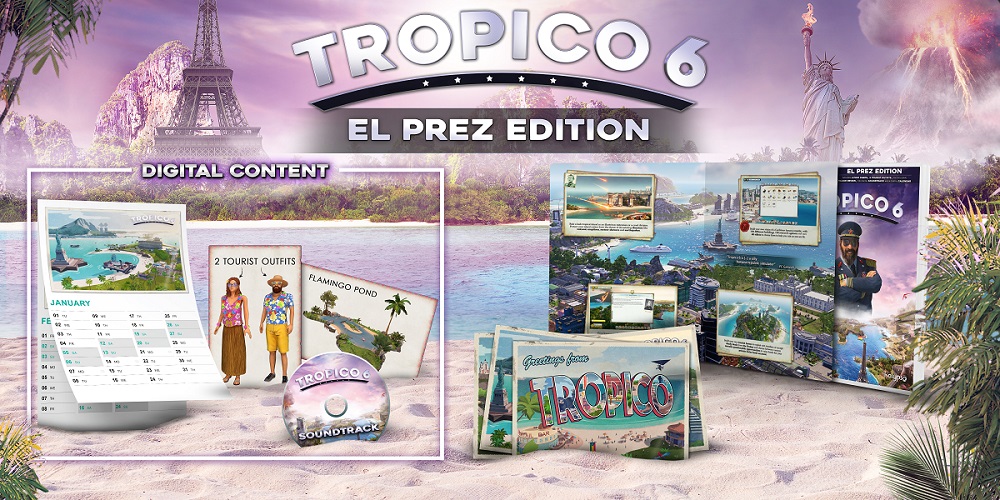 Take note that you only get the postcards through the boxed retail version of the El Prez Edition. They are not included in the digital version.

In case you’re wondering if your PC can handle El Presidente’s latest outing, you can check out the game’s system requirements below: