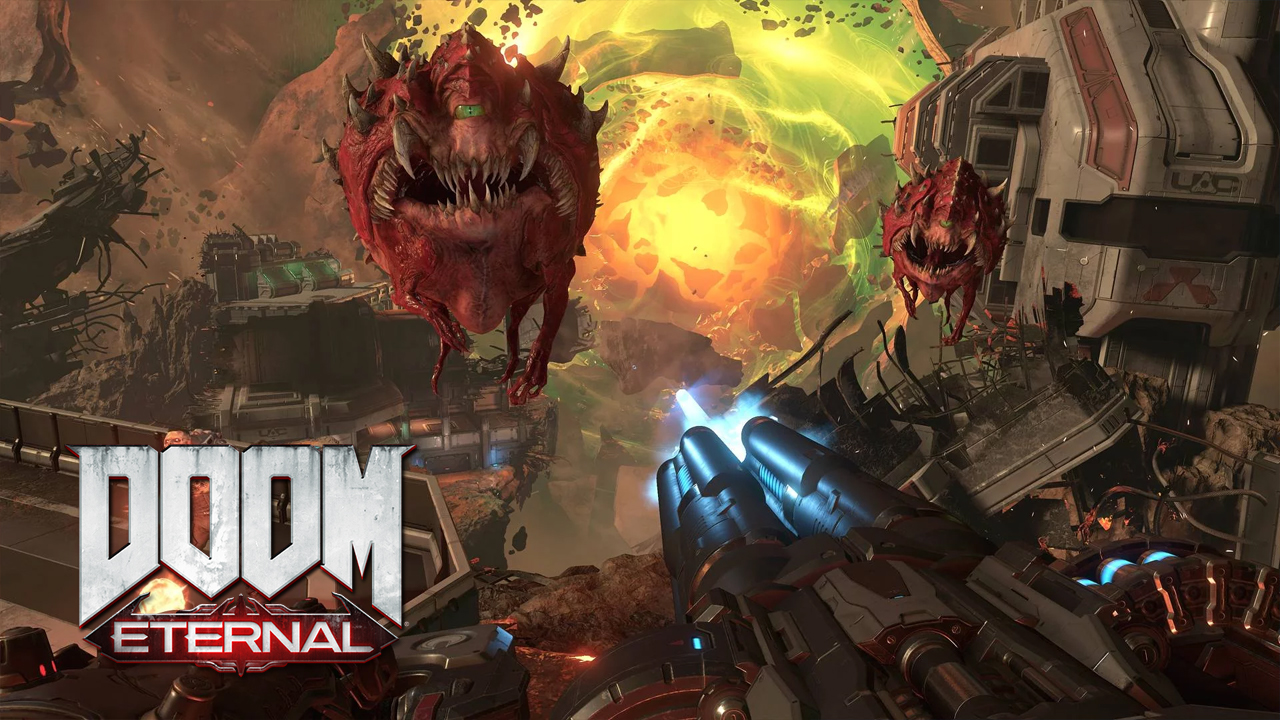 IGN’s James Duggan recently got the chance to talk to Doom Eternal game director, Hugo Martin, about how weapon mods work in the upcoming shooter. The sequel gives more focus on the use of these add-ons to achieve certain effects and be able to efficiently take out specific demon types.

During the interview, Duggan shows off the Arsenal menu screen where players will be able to equip up to two mods per weapon (he cites the Super Shotgun and the BFG as the exceptions to this limit). Players are encouraged to fit different mods to their favourite guns based on what demons they will be facing.

You can listen to him go over the whole Arsenal system and more below:

The weapon mods definitely seem worth taking advantage of as they make taking out weak points easier. The game features a bestiary called the Codex that lists the weaknesses of the demons you’ve encountered and allows you to know which weapons and mods work better against them.

We also see some unlockable upgrades and masteries for weapons that make use of Combat Points. This special currency can be earned by completing challenges, combat scenarios, and secret encounters. Another special currency called Praetor Suit Points can be retrieved from the ghostly Sentinel Knights hidden in across the map. These points can be used to unlock suit upgrades.

The final type of upgrade Duggan went over is Runes. These special passives allow players to build their strategy upon a certain way of playing, like enhancing damage on frozen enemies and making slain frozen enemies drop health.

Doom Eternal launches on March 20th for PC, Xbox One, and PlayStation 4, with a Switch port coming shortly after.