Hello Games Release The Last Campfire in a Surprise Announcement 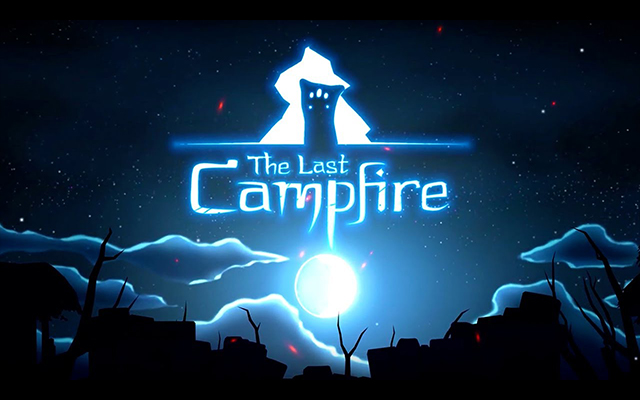 Hello Games, the team behind No Man’s Sky, has released its new game, The Last Campfire. In a surprise announcement, the developer revealed that the game will be available 27 August for PC via the Epic Games Store, PlayStation 4, Xbox One, and Nintendo Switch.

The Last Campfire is an adventure game set in a world full of puzzles. You play as an ember who’s lost and is on his way home.