Arc System Works’ highly-anticipated fighting game Guilty Gear Strive is all set for its June 11th launch for PC, Playstation 4, and Playstation 5. The game will also receive its first DLC character in July, with more content coming within the year.

Season Pass 1 launches alongside the main game on June 11th. It’s a separate DLC purchase for owners of the Standard Edition of the game, while those who opt to purchase the Deluxe Edition will get it as part of the bundle. Season Pass 1 adds a total of five playable characters, two additional Battle Stages, additional Color Pack, and alternate story.

The first of the five additional playable characters will arrive in July, then the next one in August. Characters #3, 4, and 5 will be added after Fall 2021, including the Battle stages, and alternate story.

It is worth noting that the alternate story will be available exclusively via the Season Pass and won’t be sold separately. 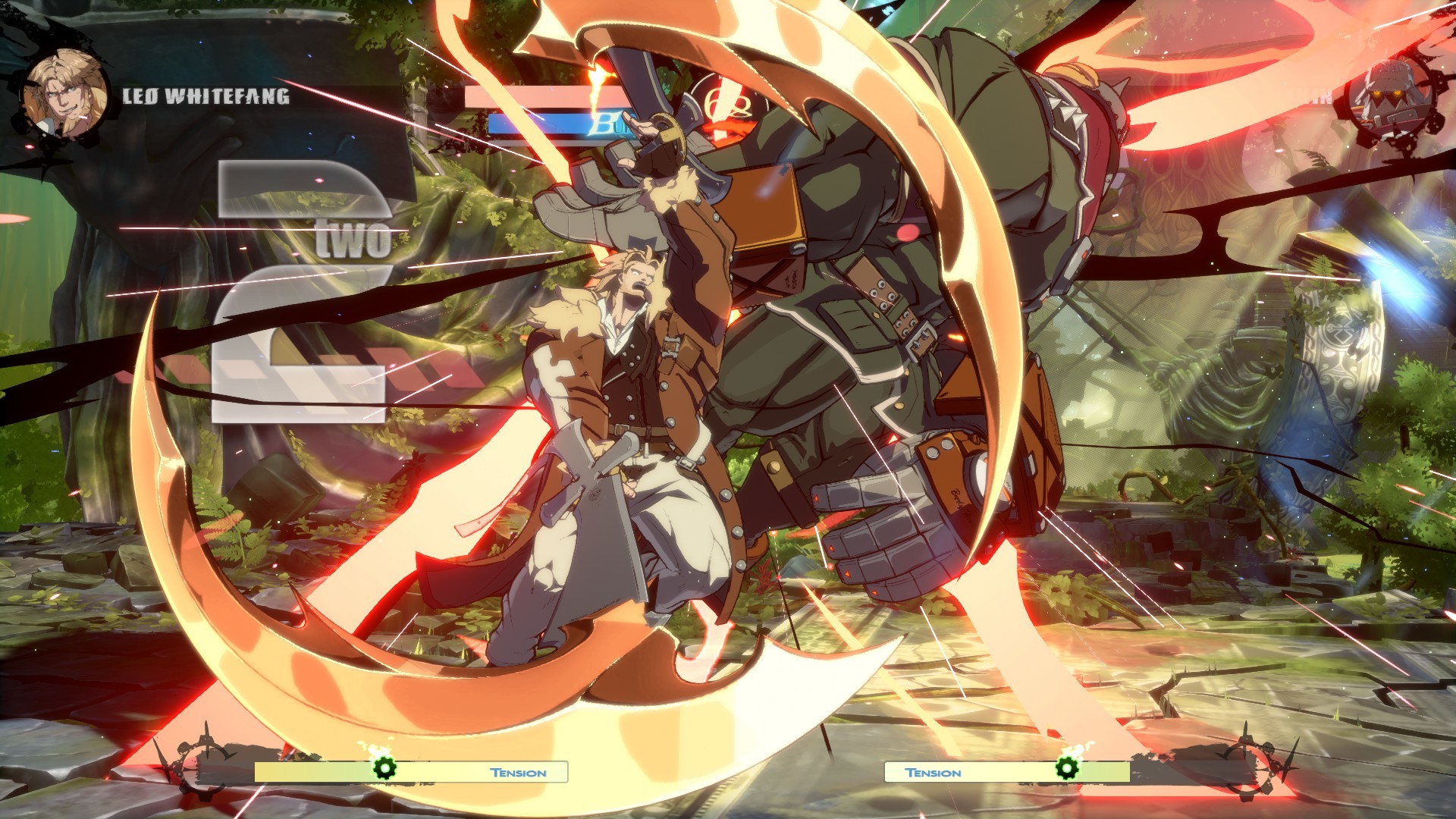 Beyond Season Pass 1, Guilty Gear Strive will continue to receive more content in the form of free updates. This includes the “Combo Maker” which will allow players to share their very own combos to other players, additional customization features for Player Match room, and the “Digital Figure Mode” that lets players create their own digital dioramas using character models available in the game.