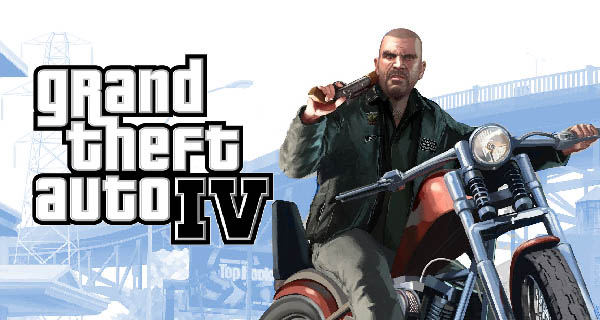 Rockstar Games’ Grand Theft Auto 4, that is correct it is GTA 4 not GTA 5, received patch notes for its PC version of the game. GTA 4 was released on 2008 and the last released patch for the game was on 2010.

The announcement of the patch did come as a surprise to many considering that the game is already 8 years old. However, the developers of the game must be seeing something special in the game to produce a new patch for it.

The update mainly focuses on the game’s compatibility with Windows 8, 8.1, and 10. Mostly making the game compatible with modern operating systems and PCs. There were also a few bug fixes as well as performance optimizations.

Most are still disappointed about the requirement to sign up for Games for Windows Live since it was not removed in the patch.

Were you surprised with the GTA 4 Patch 8? Share your thoughts with us in the comments below.