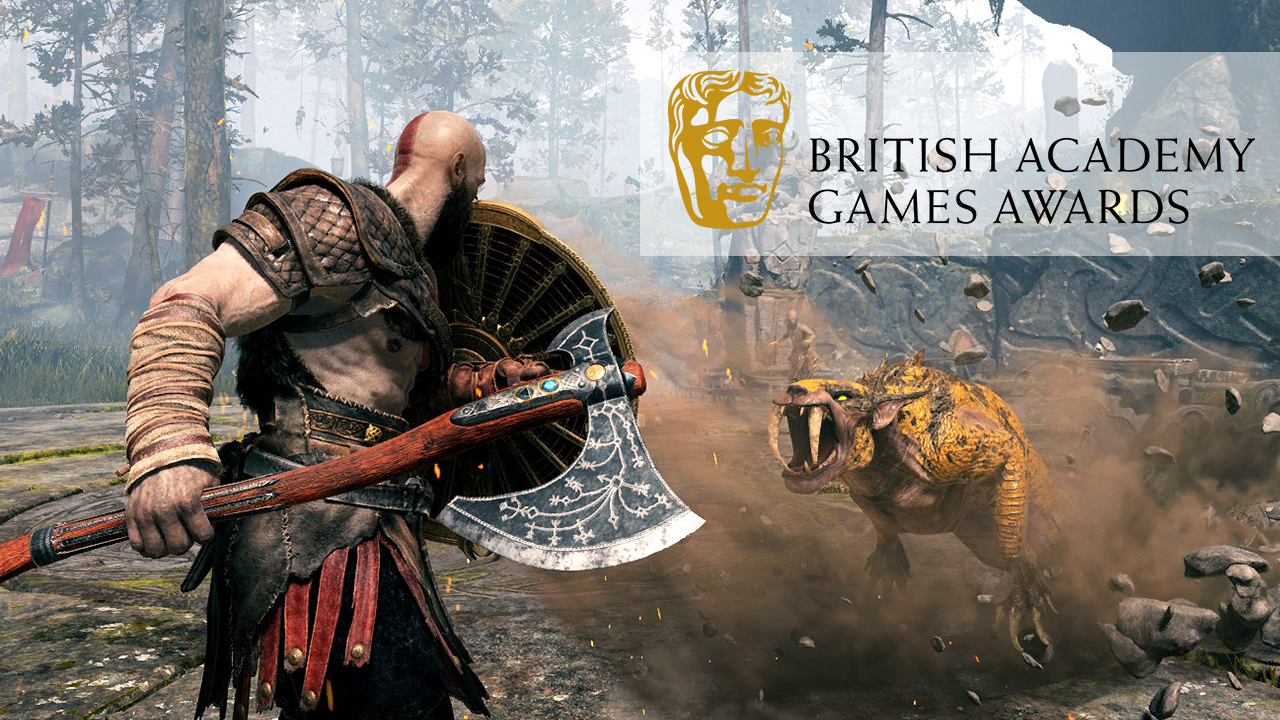 Kratos’ latest adventure brought home the most number of wins at the 2019 British Academy Games Awards, including the top prize. That’s right, Playstation 4 exclusive God of War has bagged another Game of the Year award, piling on from its wins at The Game Awards, New York Game Awards, D.I.C.E. Awards, and many more.

God of War took home a total of 5 BAFTA Games Awards including Music and Narrative. Other notable winners include indie hits Return of the Obra Dinn and Into the Breach. You can check the full list of winners below:

And that’s it for the 2019 British Academy Games Awards. If you haven’t checked out God of War yet, the it’s high time you did… unless you don’t own a PS4. Darn exclusives!

2019 itself has seen a lot of big releases already, and more are slated to come as the year goes on, so it’ll be interesting to see what next year’s BAFTA Games Awards nominees list looks like. Until then, enjoy these great games that you can get at huge discounts right here at AllKeyShop.com.