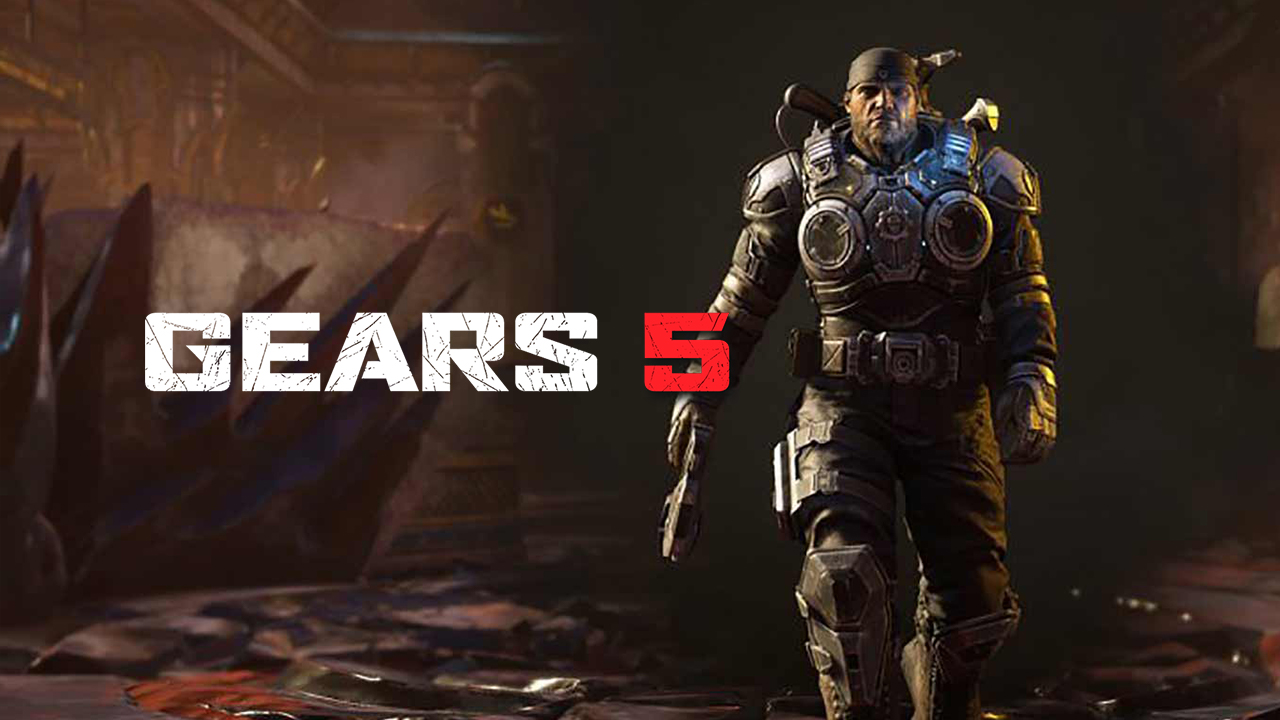 Gears 5 just got its first title update since launch, bringing new Escape Skills for Mac, Keegan and Lahni for free, plus quite a few bug fixes and changes. All these and more were detailed in the newly revived “What’s Up” weekly update post.

The free Escape Skills are meant to “evolve the meta” of the game’s PVE modes. Lahni and Keegan both get 1 rare and 1 epic card, while Mac will only be receiving 1 rare card. All these new cards will be added to the character progression path of the named characters.

You can check out what the new cards do in the list below:

As mentioned, the update also comes with quite a few bug fixes. The bug that would sometimes cause Jack to be unable to upgrade his Assault and Support abilities in Campaign Co-Op has been squashed, as well as the one that prevented Ultimates on PC. Another noteworthy fix is the one for the game crashing when transitioning through cinematics on a system with an Nvidia GPU. You can check out all the fixes and changes here.

Aside from the update, The Coalition had plenty others to announce. Double Stars in Tour of Duty will now be turned on weekly from 10 AM BST / 11 AM CEST on Saturdays to 6 PM BST / 7 PM CEST on Sundays. October will also see weekly Versus Special Events starting with Arcade Double Trouble this week. Lastly, new weekly store content has been added while prices for other listed items have been adjusted after taking player feedback into consideration.

You can read the full What’s Up post here.

Gears 5 is available on PC and Xbox One.