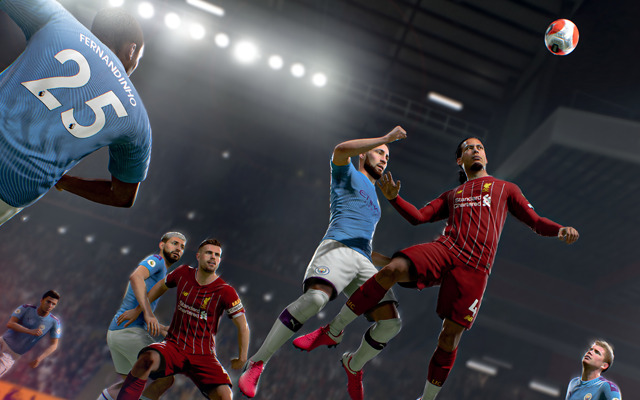 EA revealed the initial release dates of FIFA 21 and some of it depends on the edition of the game that you choose.

Although FIFA 21 is confirmed for the next-gen consoles (PS5 and Xbox Series X), a specific launch date is not yet available.

Additionally, FIFA 21 has ‘Dual Entertainment’ where you can upgrade your FIFA 21 copies to next-gen copies (PS4 to PS5 or Xbox One to Xbox Series X).