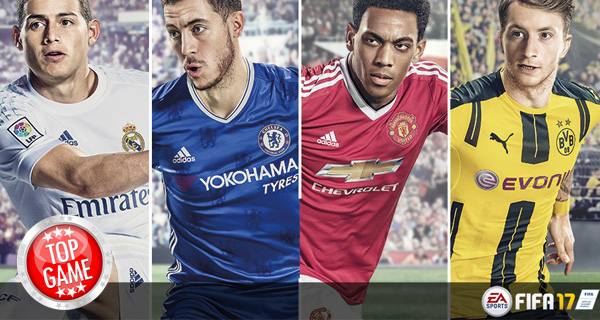 The FIFA 17 demo kicks off tomorrow, September 13th for PC, Xbox One, and Playstation 4. The demo will give players a chance to experience the game before it officially releases on September 29th.

The FIFA 17 demo will let you experience part of the game’s story mode, The Journey. You will play as Manchester United’s Alex Hunter. If you’re playing on a last-gen console, The Journney won’t be available for you. You can still play Kick Off and Skill Games, though.

The Kick-Off Mode will let you play in three stadiums (CenturyLink, Stamford Bridge, and Suita City Football Stadium). It will also include 12 clubs for you to choose from:

There will also be three multiplayer Skill Games and four single-player Skill Games in the demo as well. So far, EA has not given other details aside from these. Stay tuned as we get more updates about the demo.