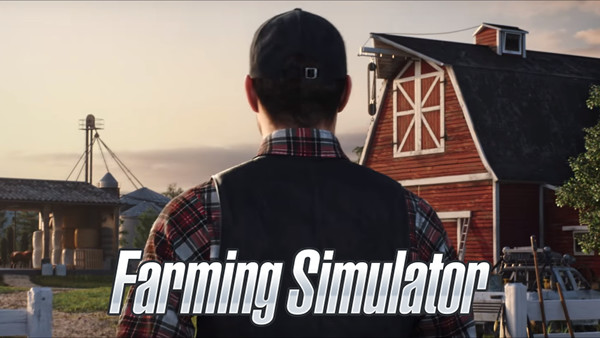 Giants Software wants you to farm like you’ve never farmed before with the announcement of Farming Simulator 19. And to excite fans and newcomers alike, they’ve released a reveal trailer that showcases the game’s visuals with its newly overhauled graphics engine.

The game will feature “three distinct open worlds” where you can build and expand your farm. The first one is the classic South American environment, “overhauled to take advantage of the new engine’s capabilities.” Two new environments will be announced in “soon”.

The devs are promising “the most striking and immersive visuals and effects to date, along with the deepest and most complete farming experience on consoles and PC.” That’s a tall order in a genre that’s saturated with unimpressive, arcadey titles. They’ve also got big competition with the upcoming Pure Farming 2018, although trailers for that game have shown arcadey gameplay mechanics. We’ll need to wait and see if Giant Software’s latest entry will follow suit.

Farming Simulator 19 will be available on PC, Xbox One and PS4 once it launches some time this year.

This trailer looks amazing. It’s just a CGI but I know developers won’t disappoint us. Previous Farming Sim was awesome too.