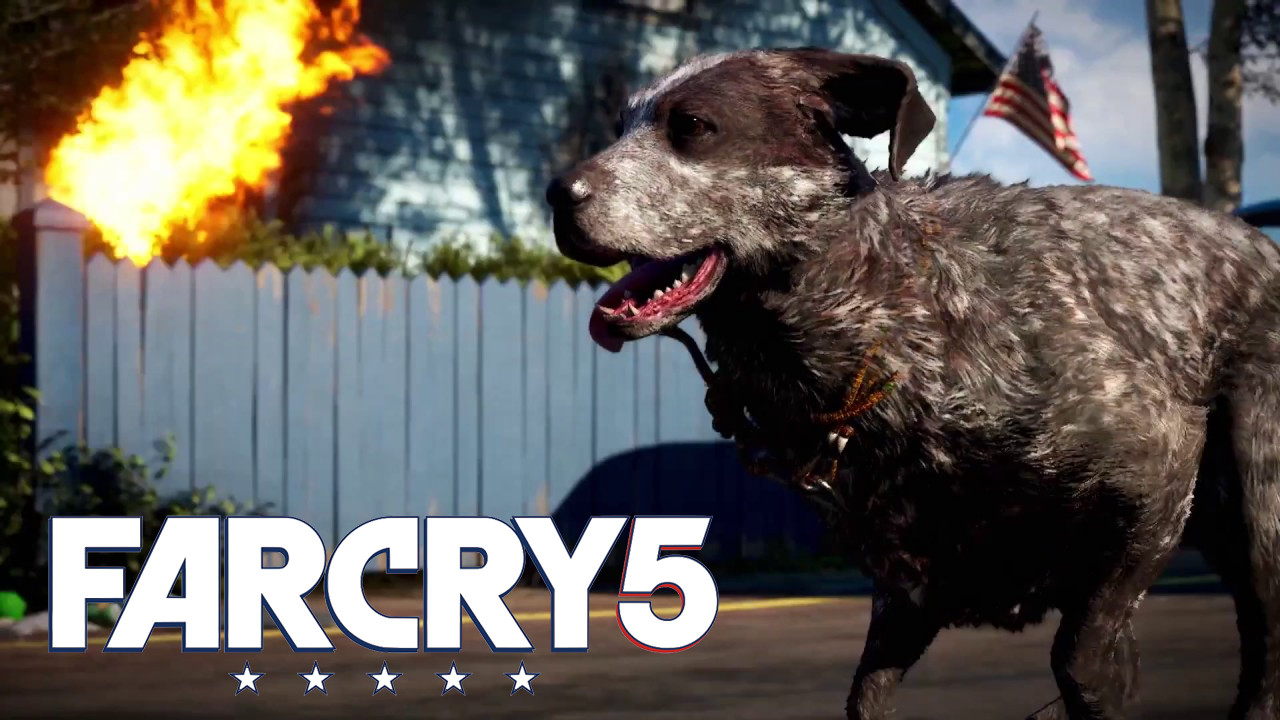 During their initial survey of Montana, Ubisoft’s researchers noticed that almost all of the residents had dogs. So, as a really cool way of adding a level of realism to Far Cry 5, they decided to add a recruitable canine companion to help players out.

Boomer is an Australian Shepherd and Blue Heeler hybrid that can not only explore and fetch items for players, but can also hold his own during skirmishes. He has the ability to sniff out nearby foes, with their outlines becoming visible once detected. You can check out Boomer’s very own trailer below:

Boomer will be great for players who prefer stealth as the trusty canine won’t be detected as a threat by most enemies. This, combined with his ‘detection’ ability and the fact that he usually walks ahead of the player, makes him great at reconnaissance.

The game is offering a limited release called “The Father Edition” and Ubisoft is promoting it using a TV Shopping style trailer.

Controlling a dog in call of duty was an amazing experience, I hope in Far Cry 5 will have more options and handling with Boomer.