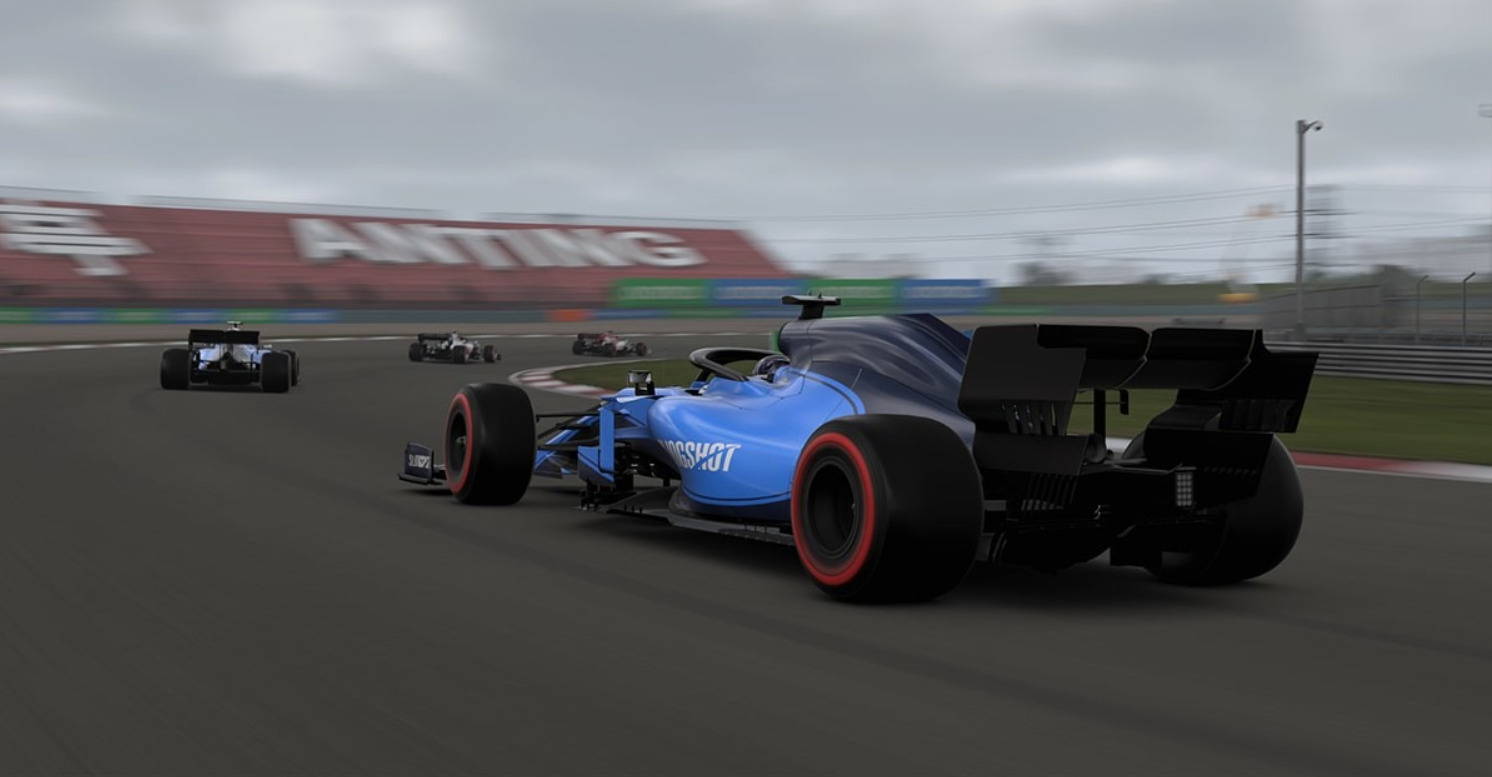 According to the leak, via ALumia_Italia on Twitter, you can expect new and returning features when the game launches. 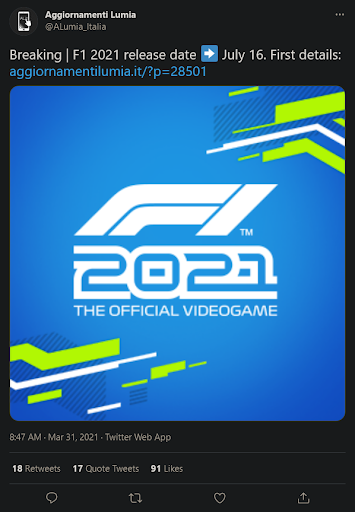 F1 2021 will feature My Team again, a popular addition to last year’s title. Players can once again create a driver and compete as the newest team on the grid.

Career mode could get a redesign, with new options allowing for a real-season start and two-player career.

A new story experience, named “Breaking Point,” will be available in the game, as well as more options for both casual and competitive racers.

Formula 2 remains in the game, with short, medium, and full-season options available and 2020 and 2021 season content.

There are social and ranked races online, including leagues and weekly events.

Remember, all of this is just rumors at the moment, with nothing officially confirmed. 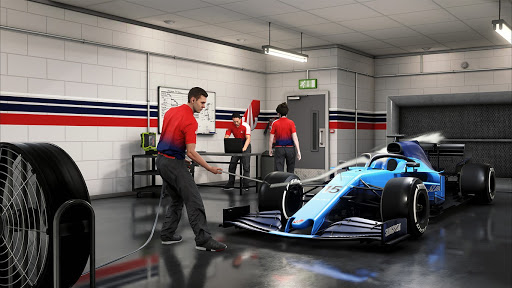 The leak also suggests that F1 2021 will release on Xbox One, Xbox Series X, and Xbox Series S.

EA recently bought Codemasters, and that acquisition could see F1 2021 launch on EA Play, meaning players could get their hands on it for no extra cost to their subscription via Steam, Origin, and Xbox Game Pass. 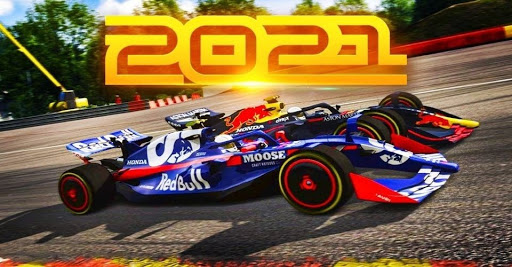