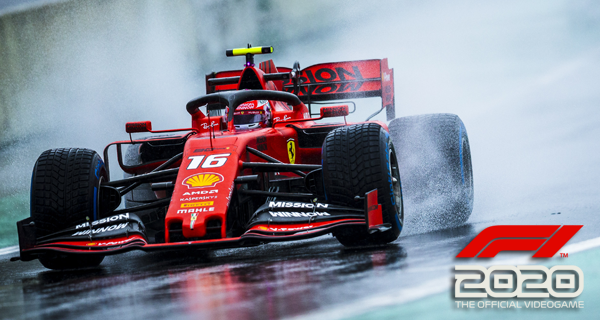 The F1 season is still postponed due to the novel coronavirus pandemic, but that has not kept update announcements for the F1 2020 game to be released, and the latest is that tracks that will be used as replacements in the F1 season, when it finally gets started, will not be featured in the video game.

Due to the ongoing global pandemic, further races are yet to drop out with tracks such as Mugello and Portimao looking to come in and replace them, though they will not come into F1 2020 due to time constraints.

Speaking on Gpblog.com, Game Director, Lee Mather said, “Circuits are the most time-intense element of the development, with each circuit taking the time equivalent of 1 year of development to create.”

When it comes to developing the circuits for the game, Mather continued by saying that it isn’t all about the track itself, “Along with building the circuits, there’s also the AI to train, the camera placement to set-up.”

It’s a shame that the season has been delayed, with new tracks Honoi Circuit and Circuit Zandvoort included in the game, but with the uncertainty facing the world, and the sports calendar this year, Mather said that it is simply, “not possible to add new circuits to the revised 2020 season.”

That shouldn’t take away what looks to be an amazing F1 game, with F1 2020 featuring new modes, updated graphics, and new circuits.