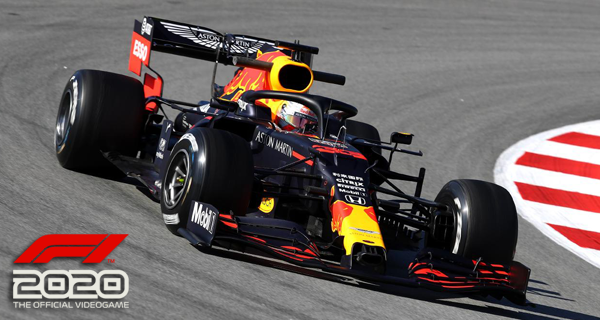 Codemasters recently released an F1 2020 announcement trailer. The game will be released on July 10, 2020, for PS4, Xbox One, PC, and Stadia.

The trailer also featured some of the aesthetically pleasing and well-replicated Formula One cars from the official FIA Formula One World Championship series. It also briefly introduced some features you can expect when the game releases. One of which is the brand new mode called My Team, which enables players to create their own F1 team with which they can join the official 2020 line-up.

Also, F1 2020 will feature three different season lengths: the first is the original complete 22-race season, the second is a 10-race season and the third season spans 16 races. Also, note that the Hanoi Circuit and Circuit Zandvoort will be featured in each season.

F1 2020 and has a special Michael Schumacher Deluxe Edition which will include the legendary German driver as a playable character. To top this off, he comes bearing four of his most famous cars like the iconic Ferrari F1-2000 and the 1995 Benetton B195. 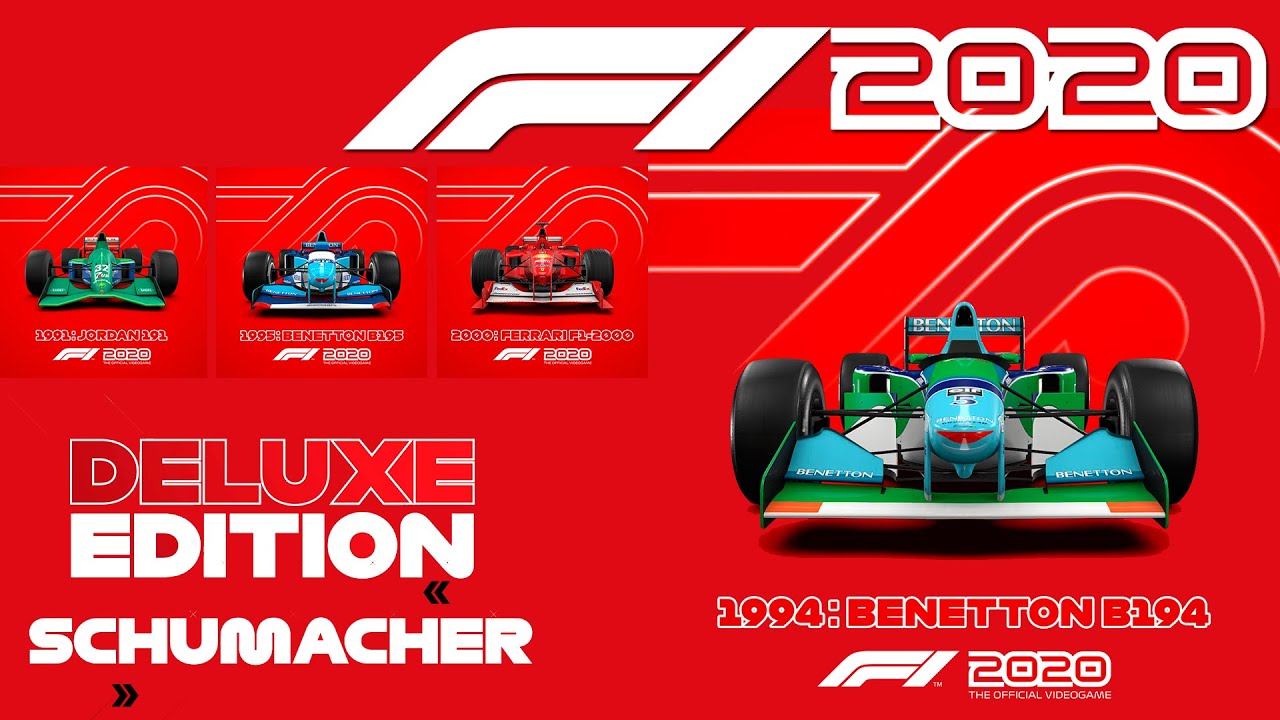 It is also worth mentioning that if you preorder the Schumacher Deluxe Edition or the special F1 2020: F1 Seventy Edition, you will be awarded an exclusive set of in-game items. There is even a limited edition steelbook available that you can get but only from a select number of retailers.

F1 2020 will also offer an offline multiplayer mode that allows players to enjoy the game with a friend on a two-player split-screen. Multiplayer split-screen is a familiar concept to almost all gamers but this one is a bit more special; it comes with options that are specifically designed to help new players adjust to the rigors of F1 racing. Anyone who has ever had the pleasure of playing a Formula One game will tell you the high degree of difficulty it has so these split-screen aid options will surely be welcomed additions. As stated, the core F1 and F2 racing modes’ difficulty will be maintained.

F1 2020 game director Lee Mather issued an official announcement in which he said, “As huge fans of F1, we continue to innovate and develop game modes that bring players even closer to the real-world sport.” He then spoke about the new additions and how they did justice in reducing “both the difficulty and time barrier to entry while retaining the car handling that our simulation players love.”

On that note, it is safe to assume that F1 2020’s success will mirror or surpass that of its predecessors as it is being developed to become more accessible to more players, thus increasing its appeal which can potentially lead to a larger and more passionate player-base.

I have never had a interest in F1 games but there’s hope to be a good game, I see.