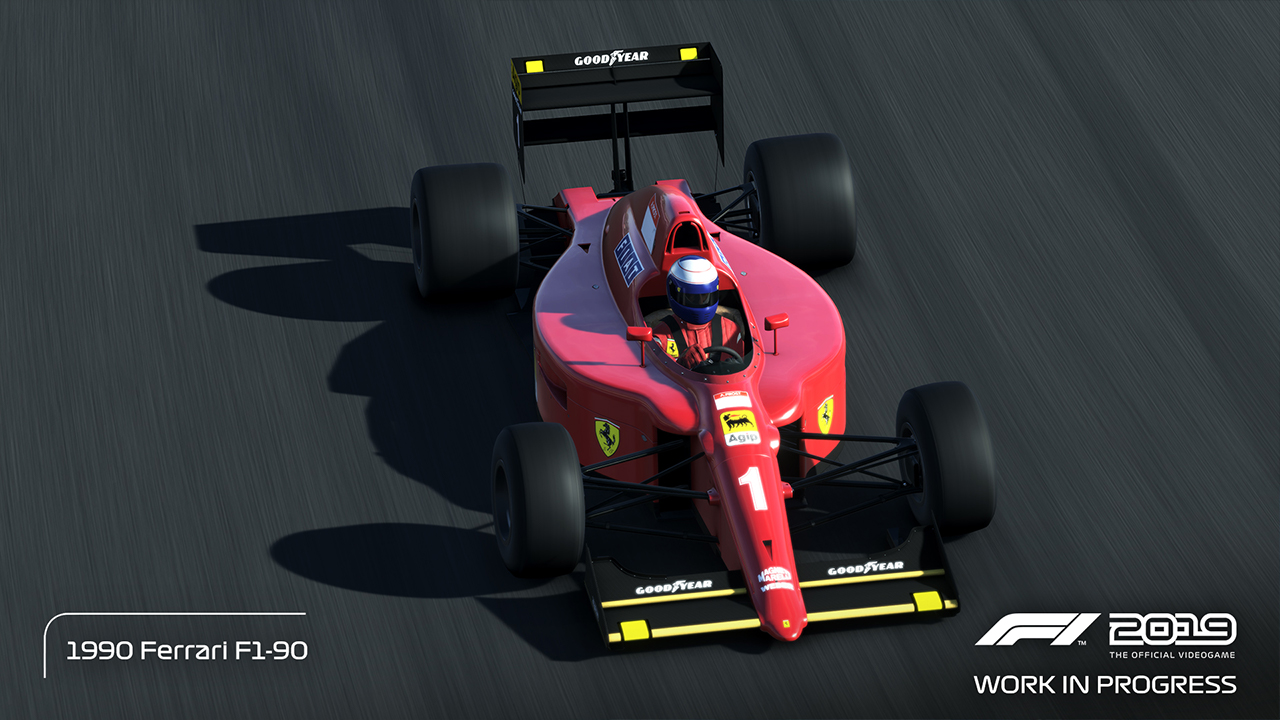 This year’s F1 outing for Codemasters has finally received a proper in-game trailer. Dubbed “Rise Up Against Your Rivals”, the trailer gives fans a glimpse of what F1 2019 has to offer.

The trailer will disappoint many because most of the cars use the same mode. Take note though that this will be changed once the actual cars are scanned, which should be done before launch. A bunch of sponsor logos are also missing, but some of those are by choice as the game won’t be including tobacco and gambling sponsors.

You can view the full trailer below:

If you try not to focus too much on the placeholder models used for the cars, you’ll find that the trailer actually shows off the visual improvements the new game sports. The game is also slated to release earlier in the year than usual to let fans play alongside the real races.

F1 2019 will be launching on June 28th for PC, Xbox One and PS4. Expect another trailer sporting the real car models before then.