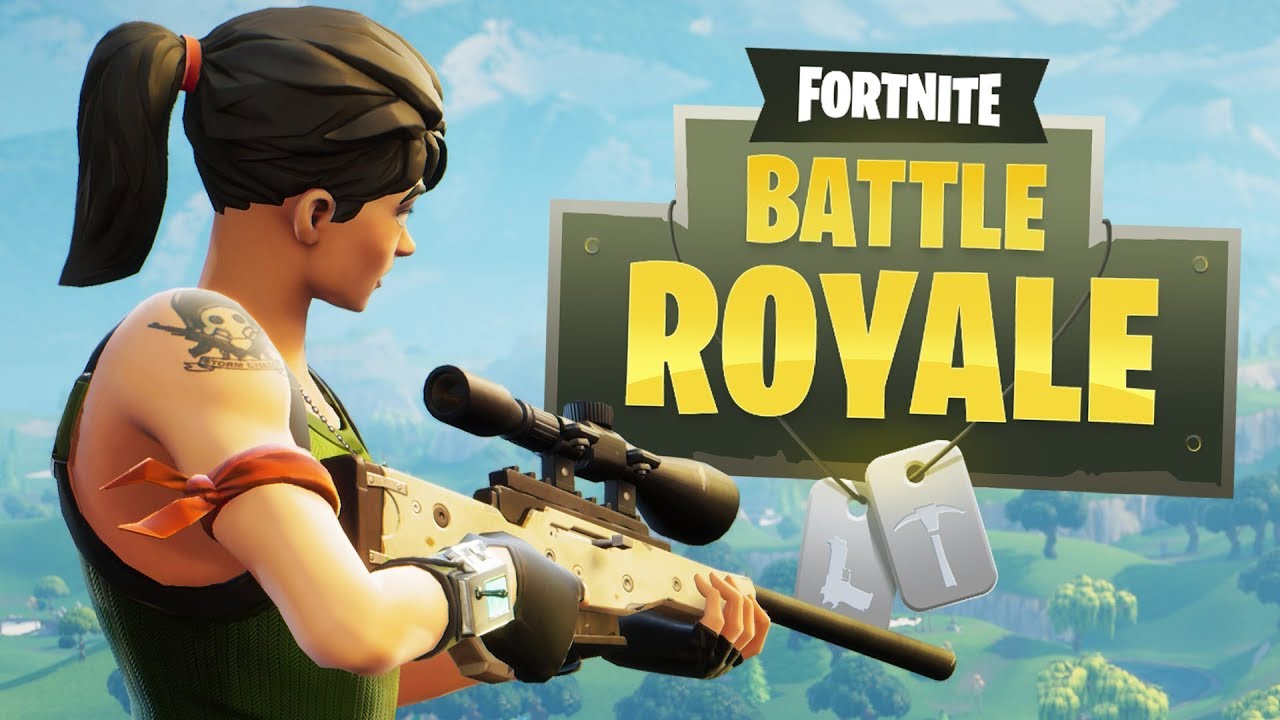 Epic Games has revealed their plans for Fortnite in the upcoming E3 2018. You’ll see your friendly neighborhood battle royale guys at booth 2723 in the South Hall of the Los Angeles Convention Center for June 12 to 14. There you’ll get to play Fortnite on your favorite platform, plus get free snacks and the chance to win exclusive prizes.

The highlight of Epic’s 3-day showing will be the Fortnite Celebrity Pro-Am. During this event, 50 pros will be teamed up with 50 celebrities for the ultimate showdown. The last pair standing wins the whopping $3 million prize money, which they will then donate to the charity of their choice.

5 pairs have been announced so far, with Epic saying they’ll announce more in the next couple of weeks leading up to the event. Here are the announced pairs so far:

Those who want to attend the event live will need to purchase 1 of the 3000 $10-tickets. Emails will be sent to players in the LA area with a link leading to where they can get the tickets online. Those who are lucky enough to get a ticket will also be getting an exclusive swag bag plus snacks from Durr Burger.

If you can’t make it to the event, don’t worry! The entirety of the event will be streamed live starting at 3:30PM PST (11:30PM GMT) on June 12th. You also get the chance to win exclusive ‘swag’ if you tune in to the stream. You can tune in through Twitch, YouTube, Facebook, Twitter or Mixer.

Also, Epic will be hosting an invite-only Fortnite Party Royale on the evening of June 12th. Although it’s invite-only, fans can drop by the Fortnite booth for a chance to receive a ticket. Take note that the Pro-Am and Party Royale are separate events and purchased tickets for the Pro-Am does not grant admission to the Party Royale.

It looks like it’s going to be a busy E3 this year, especially so for Fortnite fans. Meanwhile, jetpacks are now live in the game for a limited time. See you in LA!

I just don’t get the hype for this game. It looks so boring. 🙂
Cool charity event though.