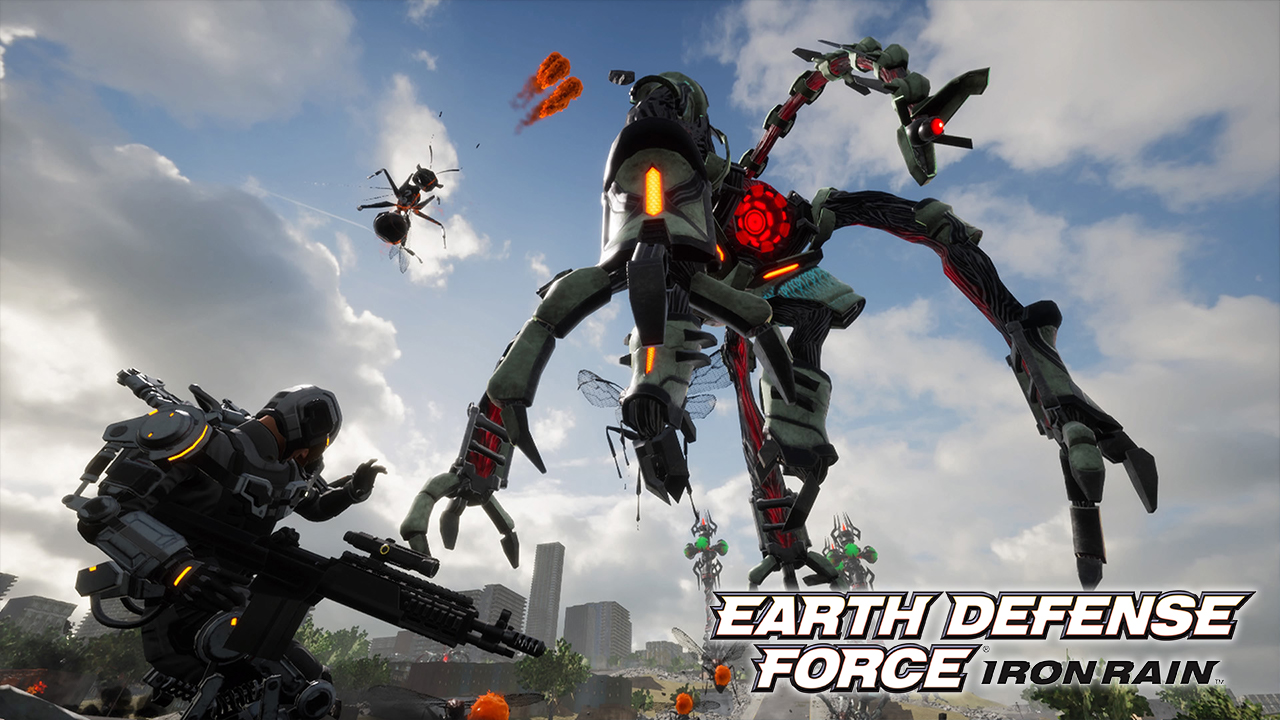 Earth Defense Force Iron Rain, the third-person shooter that pits players against an invading alien horde of gigantic bugs, will be arriving on PC next week. D3 Publisher made the announcement recently, revealing the game’s PC system requirements as well.

Iron Rain is a spin-off of the mainline Earth Defense Force games. It was developed by Yuke’s and was first released on the PlayStation 4 back in April. The game features over 50 missions that players can take on in 5 different difficulties.

Here’s a look at the game’s PC system requirements:

The devs also recommend players use an XInput controller, such as an Xbox One controller, for the game.

In case you want a peek at how the game plays, here’s the launch trailer from the PS4 release: