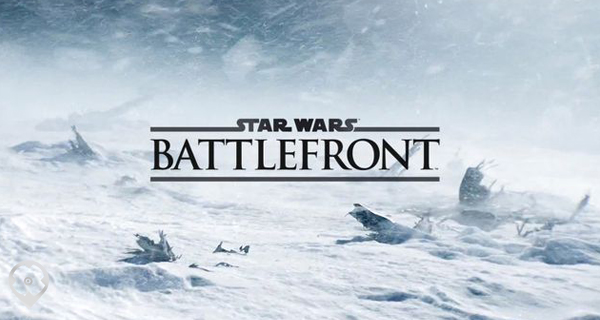 The Blasters have always been an Iconic aspect of any Star Wars game. It is something every player aims to get their hands on in-game. You’ll be spending a lot of time with it in Star Wars: Battlefront, and will be the most dominant weapon type in the galaxy, and whoever masters it will have a great edge in the game.

Christian Johannesén and Tommy Rydling are the designers responsible for bringing these weapons to life. They are responsible for defining the gameplay characteristics of the Star Wars Battlefront blasters. The geniuses who created the damage attributes, balancing, and made every blaster unique has revealed some interesting revelations about the legendary weapon.

In an interview by EA itself, Christian and Tommy decided to answer the questions we have been longing to ask about the weapon. Take note that there are a lot of other special weapons and items available via the game’s Star Cards, but this interview by EA specifically focused on blasters. 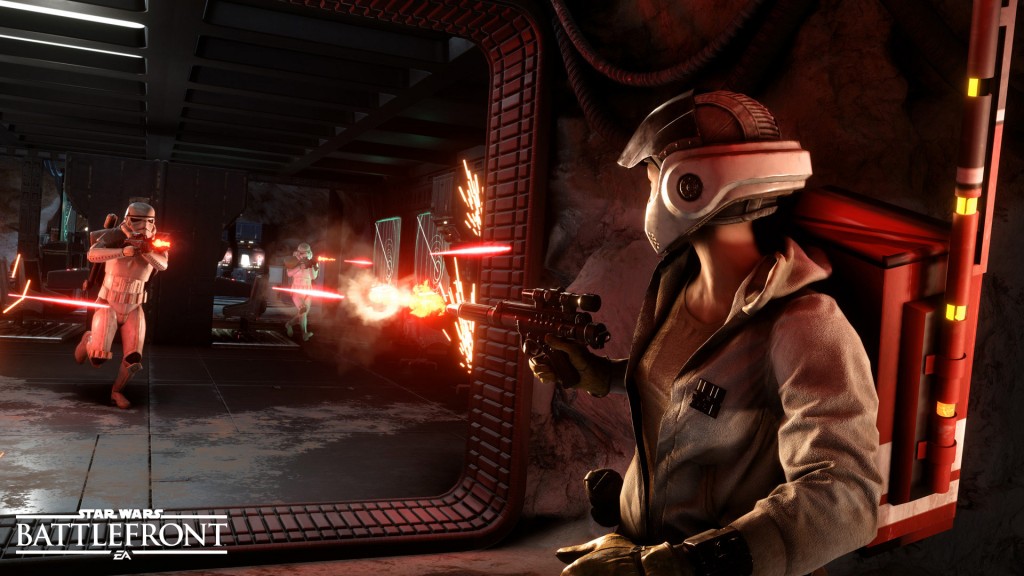 You can choose from 11 primary blasters in Star Wars Battlefront. These blasters are divided into 3 main groups depending on your play style.

The standard blaster pistols like the DH-17 are short to medium range and are an interesting pick for modes like Drop Zone. There are also the close-to-medium range rifles such as the E-11 and A280C blaster rifles, which are known for their accuracy and a good damage. Finally, we have the heavy blasters. These blasters are known to have more spread than other blasters, however, they maintain a solid damage across a certain range. The best example would be the DLT-19 heavy blaster, this blaster can sustain heavy fire for a longer period. 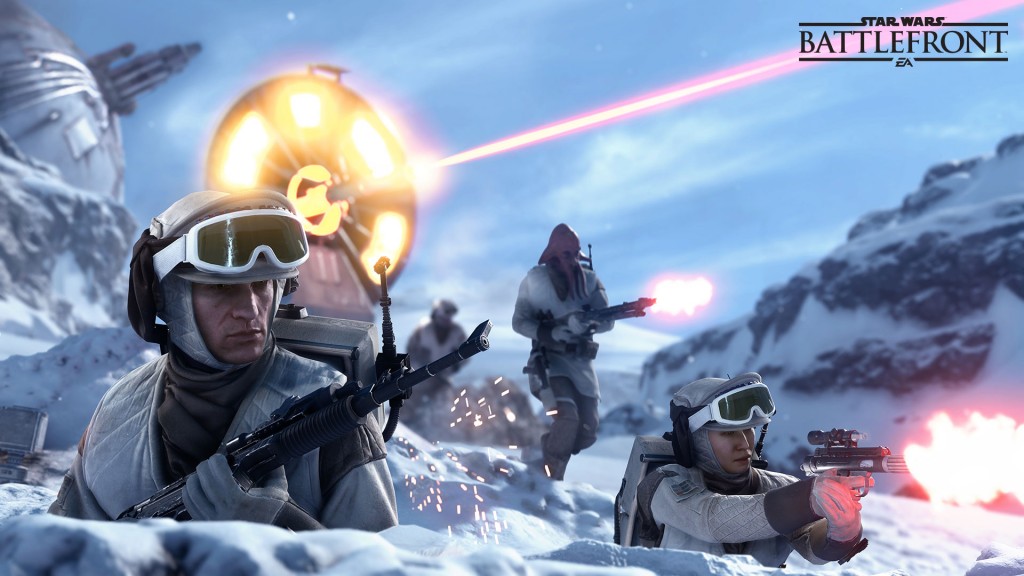 Every blaster has its own unique identity which will be beneficial to individual playstyle or unique scenarios in the game. For example, if you’re playing on maps with tight spaces, a CA-87 shock blaster is a shotgun-type blaster that’s really suitable for killing enemies around close corners.

Blasters will overheat if you sustain fire for long period of time. If your blaster overheats, it will result in a few second malfunction where you can’t use the weapon at all. So you can’t just randomly shoot people like RAMBO – you have to manage this aspect as well. Meanwhile, Star Wars: Battlefront also features the semi-automatic blaster pistol SE-14C and Han Solo’s blaster DL-44.

Can’t wait to get your hands on these badass blasters? Star Wars Battlefront is set to hit stores on November 17th and is also available for  PS4, and Xbox One. Pre-order your copy at the best price today!

a very good game and should be played . I am eagerly waiting for this game:):)