EA PLAY – Everything you need to know

EA Play, previously known as EA Access, is a subscription-based service to a library of video games provided by Electronic Arts and is available for Xbox, PlayStation, and Windows PC.

What is EA Play? 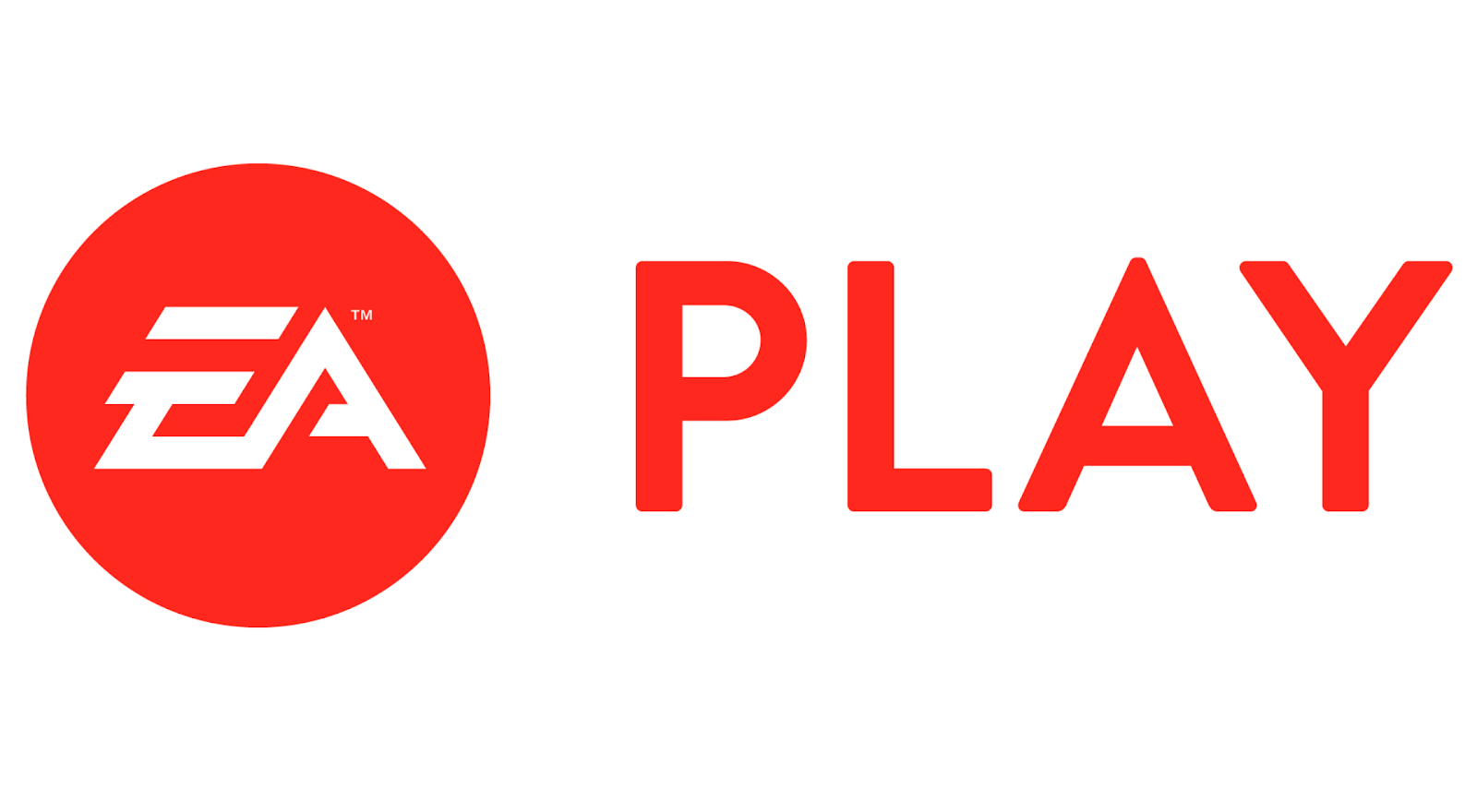 Below are the details of what an EA Play subscription includes:

EA Play is the standard version of the subscription service and gives members access to an ever-expanding vault of games, including games in beta and early access.

New and upcoming releases published by EA are available to be played up to ten days before launch for up to ten hours of playtime. The time does not need to be played in one sitting and includes both single-player and multiple game modes.

The subscription includes selected content for the game, such as unlockables, rewards, free trials, and DLC.

Subscribers also get member-only promotions and discounts, including an exclusive 10% discount on available games.

Where to Buy EA Play

EA Play can be bought via the EA website, Origin, or selected online stores such as the Microsoft Store and PlayStation Store.

What Platforms Is EA Play Available For?

EA Play is available on Xbox One, PlayStation 4, Origin, Steam, and is expected to eventually release on Xbox Series X/S and PS5.

What is EA Play Pro?

EA Play Pro is the premium version of the subscription service and costs more but comes with added benefits.

Below are the benefits of subscribing to EA Play Pro:

EA Play Pro gives you all the great content that EA Play does with two critical changes.

Upcoming Electronic Arts games will be available to play up to ten days before launch. However, unlike the standard subscription, which only offers ten hours, EA Play Pro gives you unlimited playtime so that you can continue to play as long as you want right up until release.

EA Play Pro members also gain access to all EA published games, including brand-new releases, and can download and play them for an unlimited time as long as the subscription remains active.

What are EA Gift Cards?

EA Gift Cards are a way to give someone funds to buy whatever they wish on EA Desktop and Origin.

When redeeming the gift card, the amount transfers to their EA Wallet, and from there, can be spent on games, DLC, EA Play membership, or in-game items.

EA Gift Cards can be used on Xbox One, PS4, and PC. 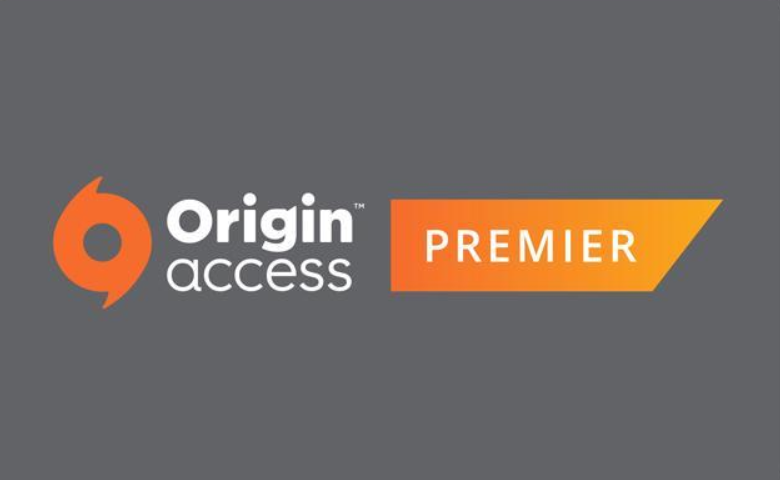 Nothing! All that happened is that they went through a name change. EA Access became EA Play, and EA Access Premier became EA Play Pro. Different names, same incredible games, rewards, and benefits.

Those who were already subscribed with EA Access were automatically upgraded to EA Play at no extra cost.

Very interesting article, many thanks for the information

this is so good site, i think there is no better than this one. your posts are astonishing