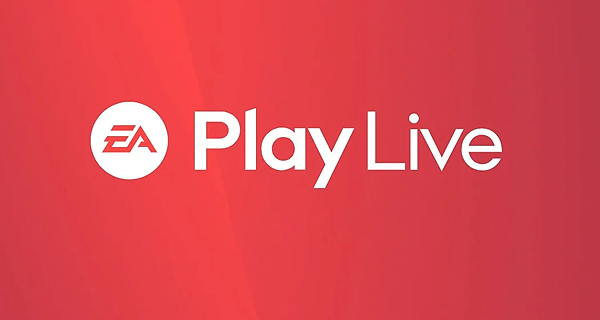 Electronic Arts are set to host their digital-only event, EA Play, on the same weekend that E3 was set to take place before it was canceled.

EA is usually the first to begin their E3 event, but with E3 canceled they have moved their event to take advantage of the space available made by the bigger hosts.

This year will see EA Play be a digital event with the whole thing being streamed live on EA.com. It’s typical in large events, such as E3 that guests attending the event can take part in game demos as well as have a look at upcoming games.

EA has not released much information so far on what to expect from EA Play 2020, but it is hoped that demos will be made available during the weekend of the event.

So far confirmed to be included in the digital event is the usual title of annual sports games, such as FIFA 21, Madden NFL 21, and NHL 21.

It makes sense for EA Play to go digital this year after many events have already been canceled due to the ongoing novel coronavirus pandemic.

E3 itself was facing serious doubts before it was canceled due to companies such as PlayStation announcing that they would not be attending the event due to health fears for both guests and staff.

Other companies such as Microsoft and Ubisoft have announced that they are looking at ways to host their own alternative digital event.