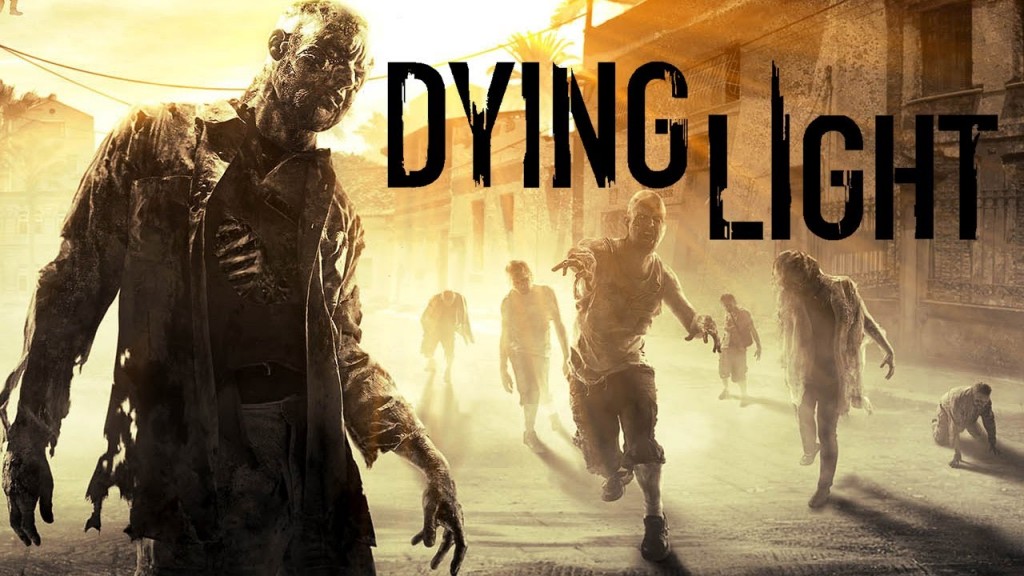 Dying Light is officially released, and Techland has released the game’s launch trailer, giving fans a sneak peek on how awesome the game is.

Dying Light is not your average zombie game. In this game, zombies in the day are merely an inconvenience that’s why you forge during the day. At night is where the survival horror kicks in – Zombies are powerful, and there are the hunters which are really strong.

So here is the trailer of the game. Enjoy the gore and the parkour! 🙂

Most epic trailer for most epic game 😀
This will be in top 3 games of 2015…on my opinion.