It launches for PlayStation 4, PlayStation 5, Xbox Series X and Series S, Xbox One, and PC. We have all the details of the different editions below, so you know which to buy.

Dying Light 2 Stay Human comes in Standard, Deluxe, Ultimate, and Collector’s editions and they are packed full of goodies. There are also digital and retail versions that differ slightly, so read carefully. 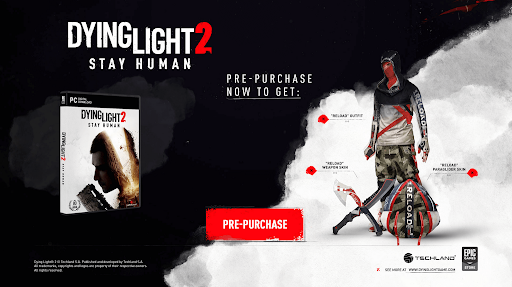 If you pre-order Dying Light 2 Stay Human, you will gain the following exclusive bonus items. 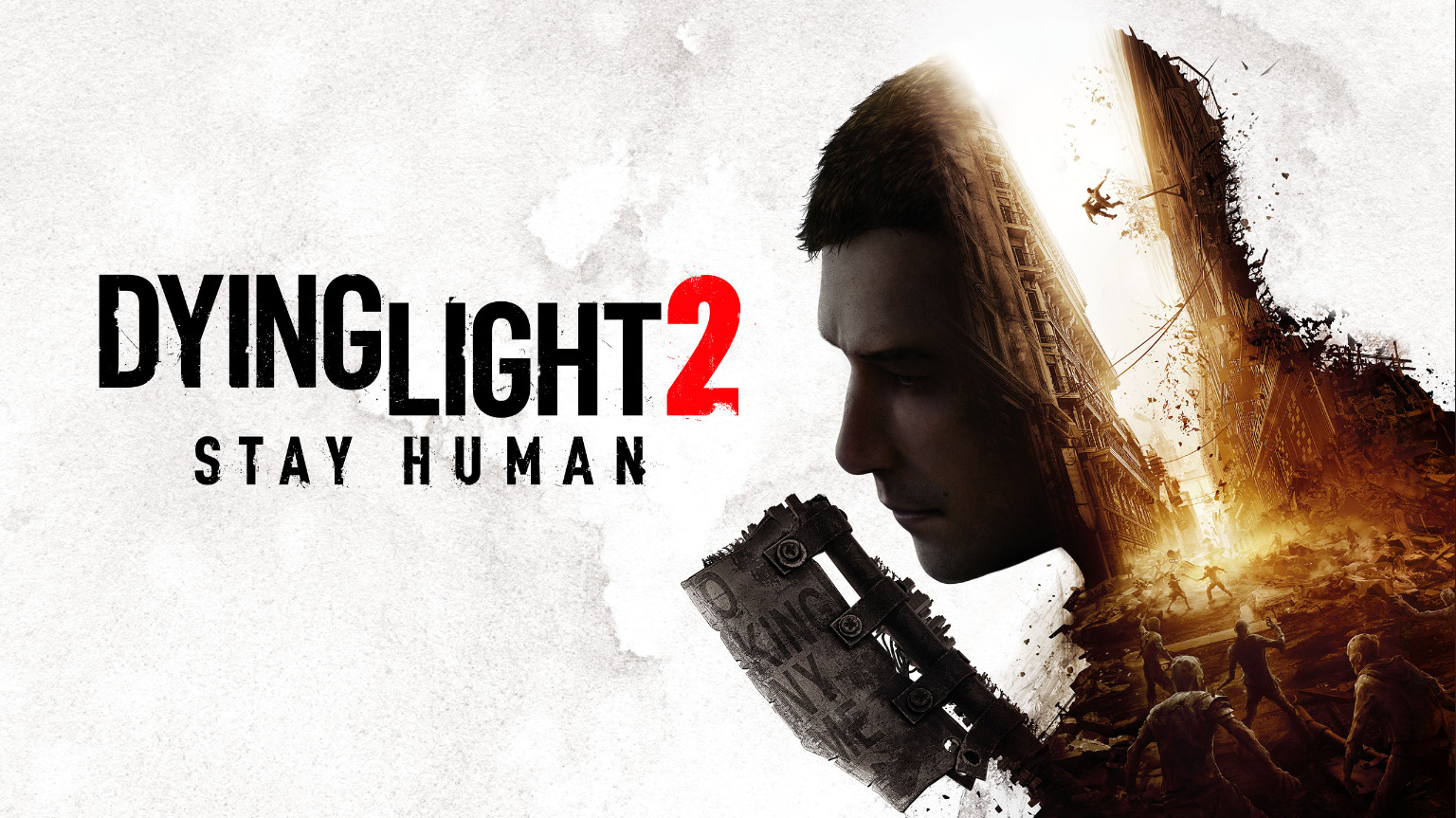 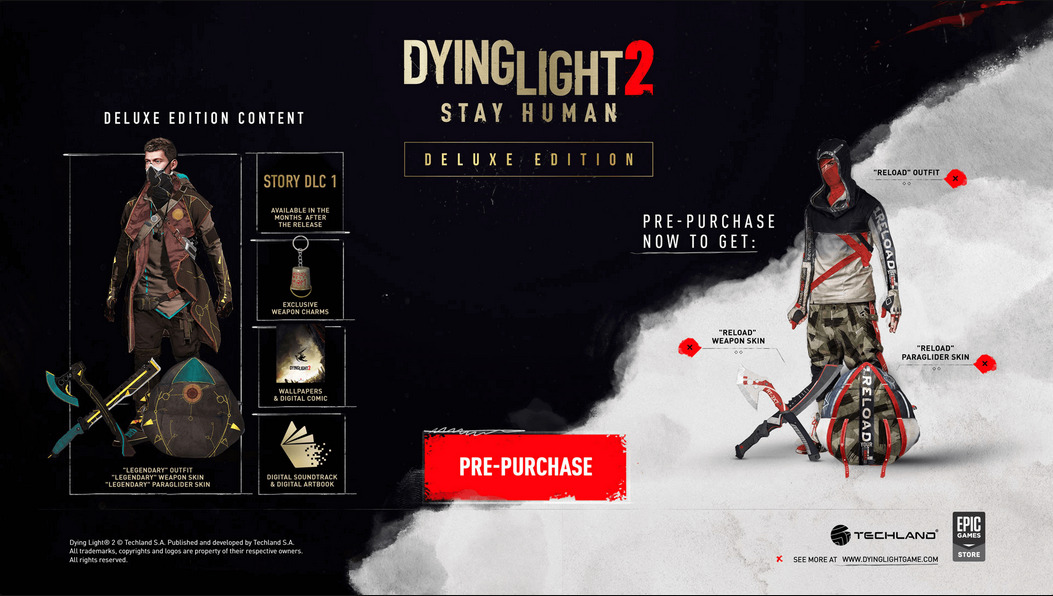 The Dying Light 2 StayHuman Deluxe Edition is available at retail and digitally and comes with the base game and the following content. 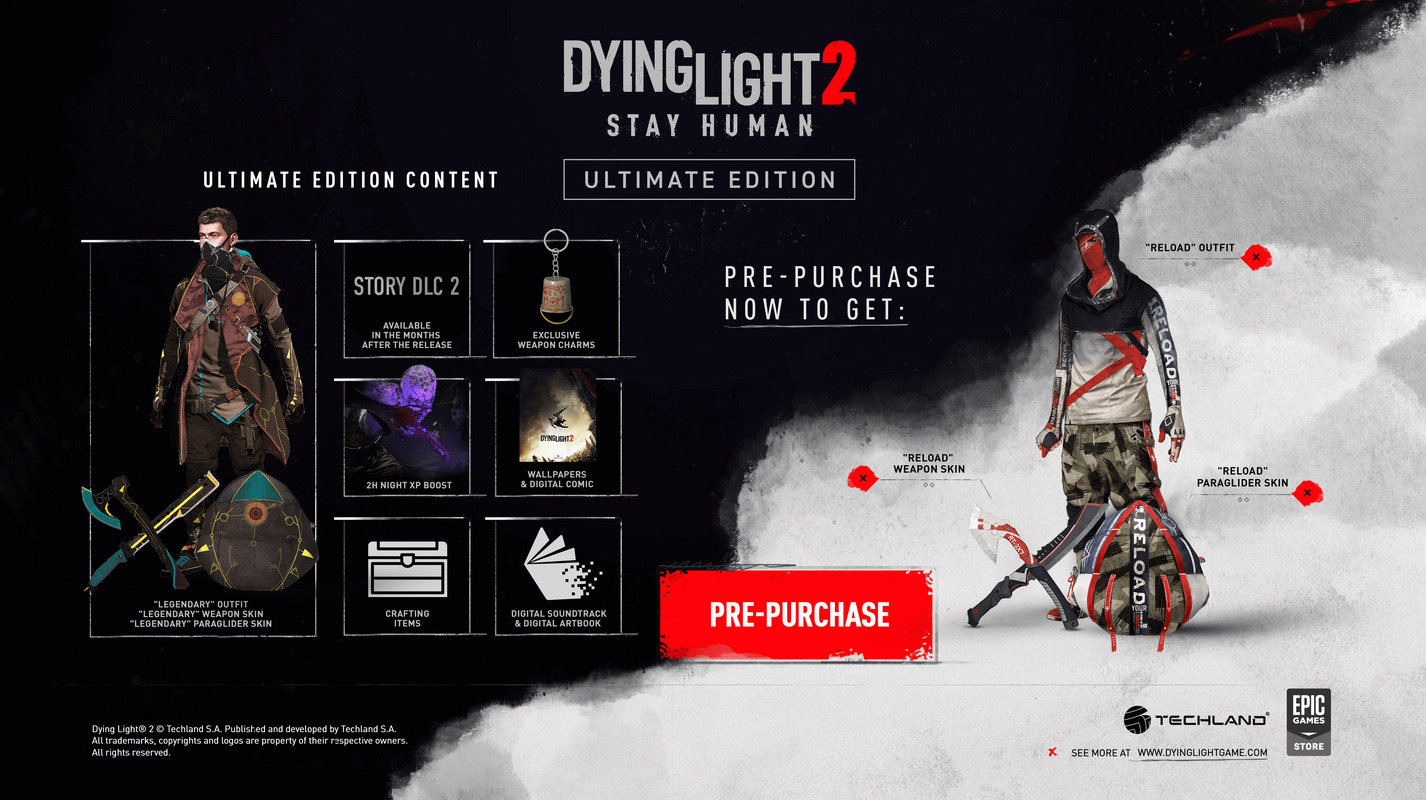 The Dying Light 2 Ultimate Edition is digital-only and contains all the Standard and Deluxe Edition content and following items. 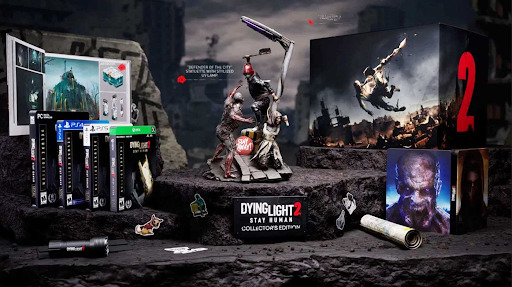 The Dying Light 2 Stay Human Collector’s Edition is only available at retail and comes with all the content previously mentioned and the following additional items.