Dota 2’s Next Hero is a Granny Dragon Rider 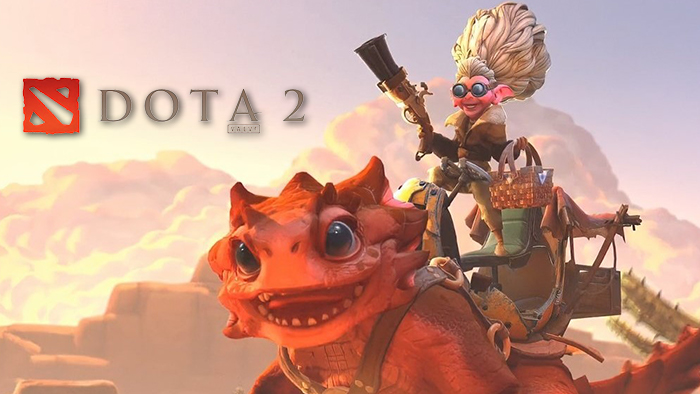 Valve took the opportunity at The International 2019 to reveal the next hero joining Dota 2‘s roster, an elderly lady named Snapfire. Don’t let her age fool you, though, as this granny packs a lot of firepower and rides a fiery lizard.

Snapfire was revealed through a new cinematic trailer. Although the video did not feature any sort of gameplay, it gives us a peek at what could be her in-game abilities. From what we’ve seen, it seems like she might be able to buff allies with her cookies, use firearms to fight off enemies from a distance, and command her cheerful dragon to spit molten lava on enemies.

You can watch the full reveal trailer below:

It’s interesting how Snapfire’s full camping gear packs away neatly and easily on her mount with just a kick. Speaking of her dragon, fans could not help but compare the adorable creature with Toothless from Dreamworks’ How to Train Your Dragon movies. The buzz has been mostly positive, though, making fans even more excited for when the hero arrives.

Snapfire will join the Dota 2 roster this Fall. As with other heroes, expect her to be overpowered during her first few weeks, and then balanced out as the hype around her dies out and Valve is able to get more data on how players utilize her.