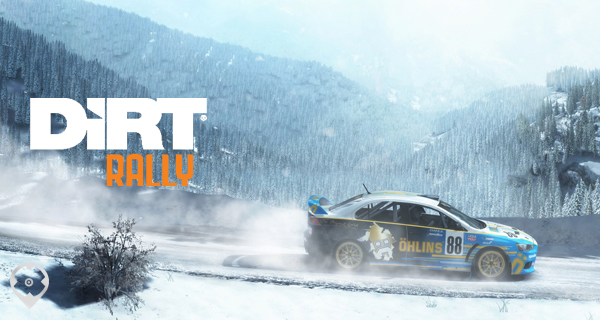 Codemasters has decided to present four new cars via their new patch for DiRT Rally. 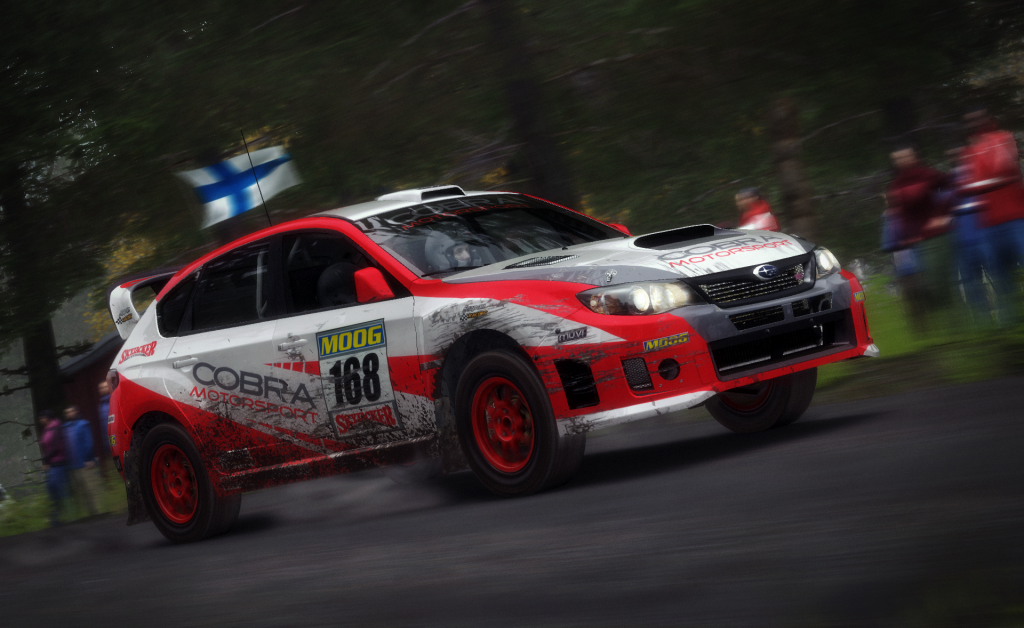 Besides these four vehicles, the patch (called Modern Masters) brings a lot of changes, mostly related to the behavior of the group of cars A and B.

“As part of the update well be putting the v.2 handling onto the Group B and Group A cars. These were probably the most primitive cars as they were some of the first cars we made with the v.1 handling model so they have probably seen the most dramatic changes. I absolutely love how the Group A cars drive now and the Group B cars are the true challenge they always should have been,” a recent post on the DiRT Rally Road Book said.

Still on Early Access, DiRT Rally is set to be released soon, so don’t miss this chance to get it at the best price using our price comparison service! It is available for digital download and can be activated via Steam.