Diablo III Newest DLC Is The Rise Of The Necromancer Pack 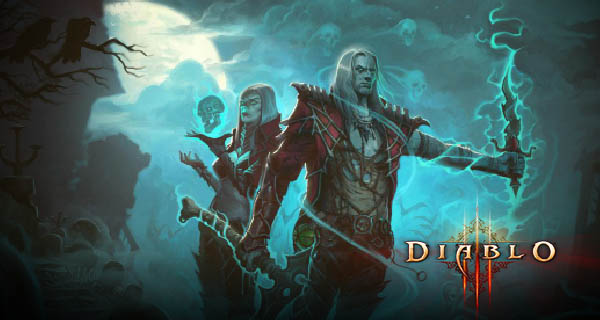 Blizzcon 2016 started yesterday and in their opening ceremony is the announcement of their newest character pack called The Rise of the Necromancer Pack.

The Necromancer character is actually not a new character but a returning character instead, hailing from Diablo II.

Necromancer or also known as Priests of Rathma came from the deep jungles of Kehjistan. They are the beings that have the power to preserve the balance of life and death. And their powers came from death itself. One of their abilities is causing corpses to explode.

Other skills that a Necromancer has is Bone Spear, Siphon Blood, Blood Rush, and Summon Skeleton. Also, this time around there is a possible female counterpart of the Necromancer. The character is still in its early stages but Blizzard has provided a concept art for the characters. 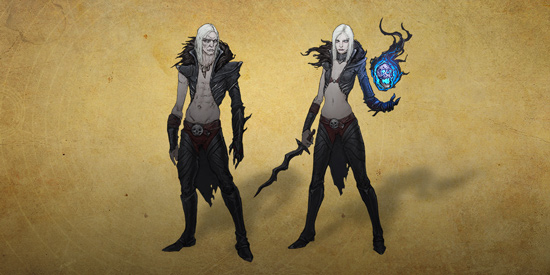 You may be thinking that the Necromancer is quite the same with the WitchDoctor. Actually, the Witch Doctor has a “more light-hearted take on supernatural powers”. The Necromancer is more serious and very dark in their practice.

To access the content of the Rise of the Necromancer pack, you must have Diablo III and Reaper of Souls for PC and the Ultimate Evil Edition for PlayStation 4 and Xbox One.

Are you excited for the coming of the Necromancer to Diablo III? Share your thoughts with us in the comments below.