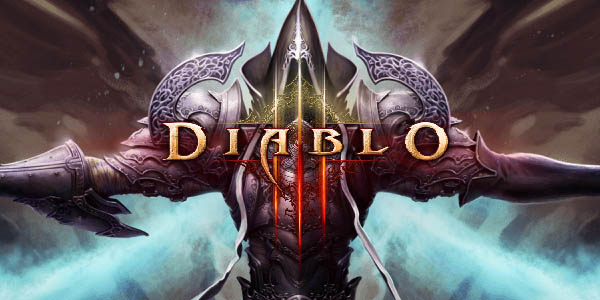 Diablo’s 20th anniversary not only has special goodies for Diablo 3 but also for other games under Blizzard like Heroes of the Storm, Hearthstone, Overwatch, Starcraft 2 and World of Warcraft.

For the Diablo 3 anniversary update, it will include the special event as well as the game’s update version 2.4.3. We have for you the complete patch notes from their official site listed below: