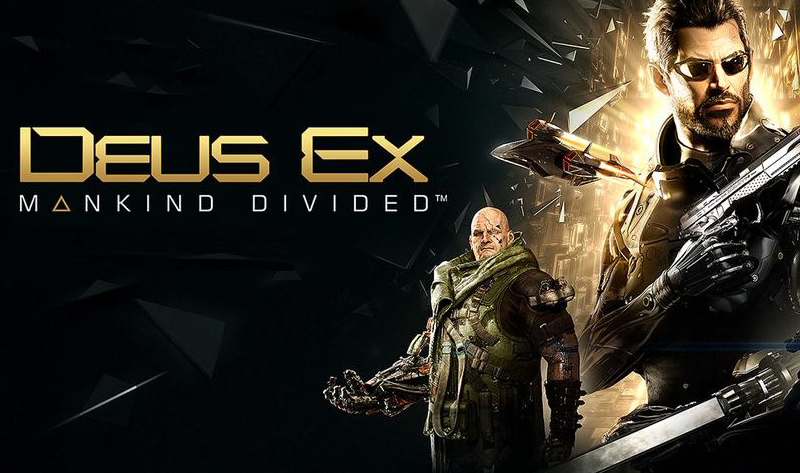 Deus Ex Mankind Divided has a new information packed trailer for you!

Eidos Montreal has released a new trailer for the up and coming game Deus Ex: Mankind Divided. This hybrid of a role-playing, stealth and first-person-shooter is still months away from its release date. But a lengthy trailer is here for us to get to know the game a little bit more, also to get to know the hybrid of man and machine, the game’s protagonist Adam Jensen.

The trailer is quite lengthy at 6 minutes which opens with Adam Jensen narrating about the game, starting with how the augmented era was a promising time in the yesteryear. However, due to corrupt opportunists who wanted to make their own army and control them caused the death of hybrids as well as men with a lot left injured. This caused the hate among the augmented as well as the humans.

Interpol eventually requested Adam Jensen to be one of their agents to stop the danger that is looming.

Jensen then talks about the abilities that he has as well as what he has to do.

The video is no teaser trailer. It is a 101 video that informs you about the details of the game. Without further adieu, here is Deus Ex: Mankind Divided 101 trailer:

The game will be released on August 23, 2016 and will be available for PC, PlayStation 4 and Xbox One.

i liked the deus ex games, cant wait to play this one too with a key i buy from allkeyshop ^^