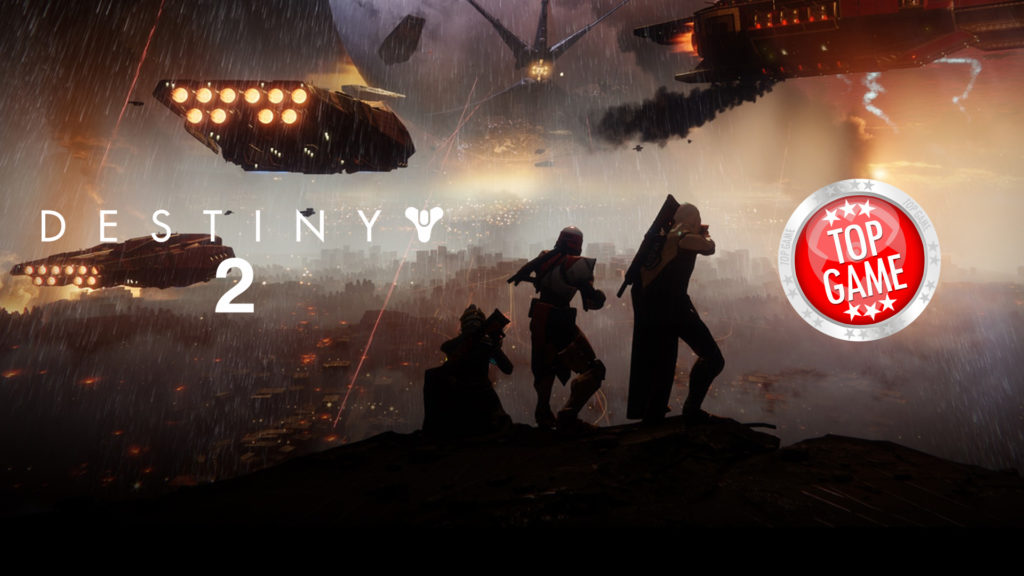 Bungie has announced the Destiny 2 Beta schedule, and Playstation 4 players will be the first ones to access it. The beta will start on 18 July 2017 at 10AM PT on Playstation 4. Xbox One follows on 19 July 2017.

The schedule for Playstation 4 and Xbox One mentioned were for players who pre-ordered the game. Console players who were not able to pre-order the game will get access to the beta on 21 July 2017.

Sadly, Bungie did not announce a specific Destiny 2 beta schedule for the PC. According to the Beta FAQs, the beta for PC will begin in late August.

The specified dates are subject to change any time.

You will automatically get access to the beta once it goes live on your chosen platform: PlayStation Store, Xbox Store, or Blizzard Shop account where you pre-ordered the game from.

Destiny 2 will be released on Playstation 4 and Xbox One on 8 September 2017. Its PC release date is yet to be announced. 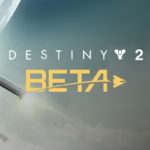 Bungie Announces Destiny 2 Beta, Will Be Available on PC

Bungie reveals the Destiny 2 beta during their gameplay reveal event on 18 May 2017 held in Los Angeles! And yes, it’s also coming to PC!