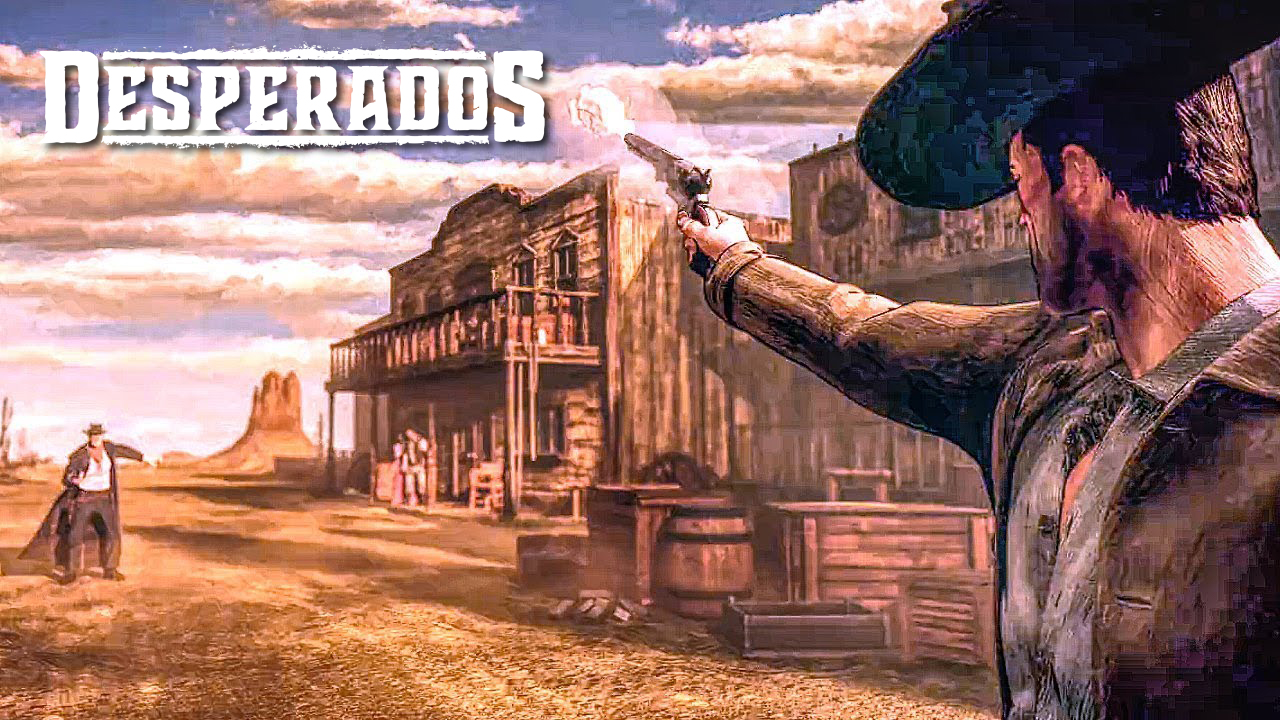 Western tactical stealth game Desperados 3 will be holding a closed beta starting next week. Developer Mimimi Productions and publisher THQ Nordic will be letting 500 selected players experience the game before it even launches.

Those who are lucky enough to get access will be able to play a nearly-completed version of the game. Meanwhile, Mimimi will be busy checking for bugs, going through the feedback, monitoring stats, and just getting the game ready for its big launch.

It’s important to note that beta access comes with a strict non-disclosure agreement (NDA) which prohibits streaming gameplay or sharing screenshots and videos. In fact, you are not even allowed to say that you are part of the closed beta.

The closed beta runs from July 9th to 21st. If you want to try out your luck for one of the 500 slots, you can sign up over at this page.

Desperados 3 will launch later this year for PC, Xbox One and PlayStation 4.