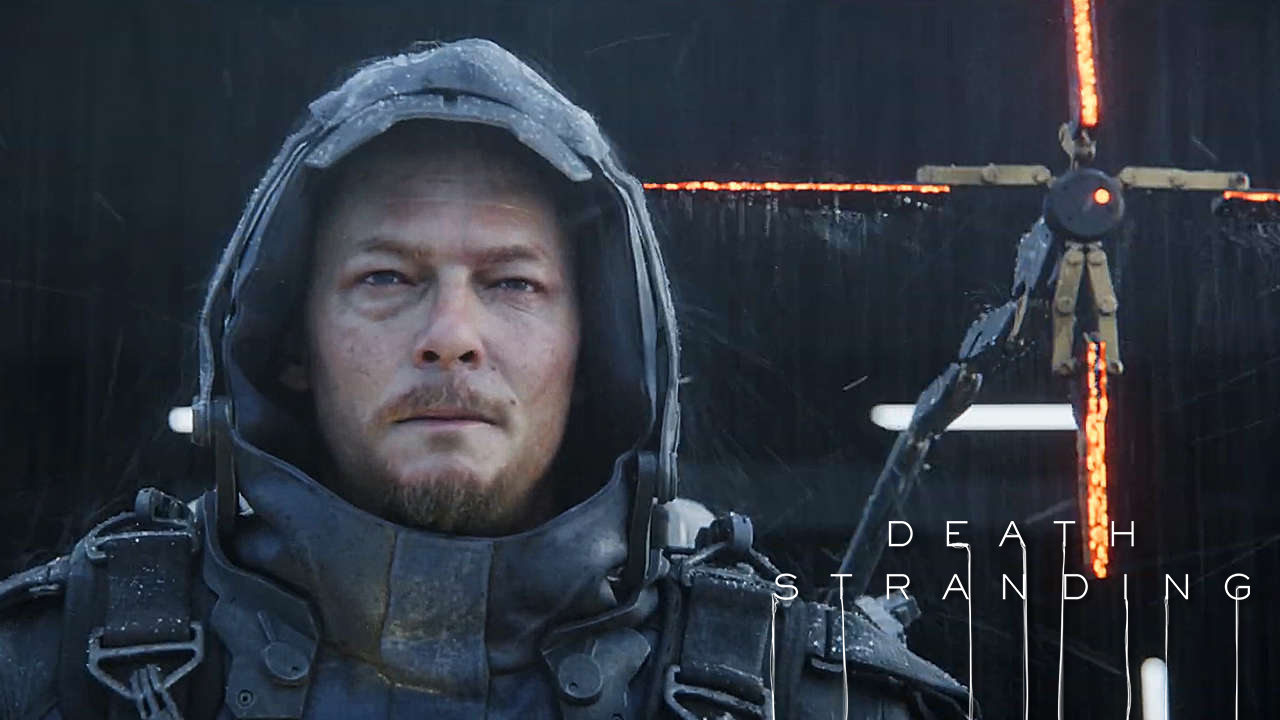 For years we’ve been asking what Death Stranding really is. Since Hideo Kojima announced his first post-Konami game, every trailer, gameplay video, and shared screenshot has helped very little to pull back the curtain of mystery.

Well, several media outlets have now been able to play the full game through review copies and they’ve posted their thoughts one by one to share how they felt about the game. Of course, we won’t be able to tell what the game really is through these reviews, but at least now we’ll know whether the critics were impressed by what is arguably the most anticipated game of the year.

So, without further ado, here is the review round-up of Death Stranding:

“Impressive effort with a few noticeable problems holding it back. Won’t astound everyone, but is worth your time and cash.”

“It’s the normal Kojima mix of twists-and-turns, tropes, and overbearing themes, but at least I like that it explores real-world topics like the theory of multiple dimensions and key events in the history of the planet’s biodiversity.”

“It’s a game that requires patience, compassion, and love, and it’s also one we really need right now.”

“Death Stranding delivers a fascinating world of supernatural sci-fi, but its gameplay struggles to support its weight.”

“It’s hard not to like Sam Bridges, who faces all of Death Stranding’s bizarreness with a welcome everyman’s weariness, encapsulated in Norman Reedus’ characteristic growl.”

“After years of wondering what Death Stranding actually is, I can finally report that it’s a game composed entirely of fetch quests. Forty-plus hours of that may sound like torture, but shockingly, it’s actually pretty damn fun once it gets out of its own way.”

And there you have it! As you can probably tell, this is an extremely polarizing game. You either love it or you don’t. The main gameplay loop won’t be for everyone, and the story, although it delivers a simple yet impactful message, can often times get convoluted and dragging.

In case you’re still not sure whether this game is for you or not, I’d suggest going through the reviews thoroughly as they do give different perspectives. Personally, I’d go through it at least once, as long as I can bear the first 10 hours.