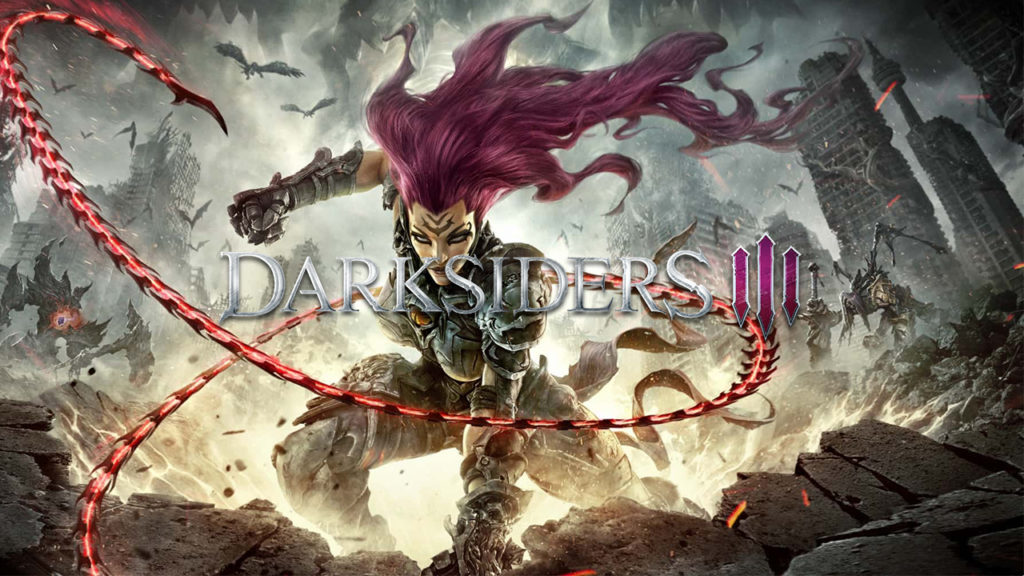 THQ Nordic has announced Darksiders 3, the much-anticipated third chapter from the Darksiders franchise. The game is set to be released on November 27, 2018 on PC, Playstation 4, and Xbox One. The game is currently in development by Gunfire Games, the company behind Darksiders II: Deathinitive Edition.

Darksiders 3 lets you play as Fury, one of the horsemen of the apocalypse. Fury is a mage knight and she relies on both elemental magic and a whip to fight off her enemies. She can also take on a variety of elemental forms which can determine her skillsets.

THQ Nordic released a trailer which showcases Fury’s Flame Hollow form. You can check it out below:

And here’s some gameplay for you!

Glad to see Darksiders 3 finally has a release date. I hope it will do good and we can get a 4th game with the last horseman.