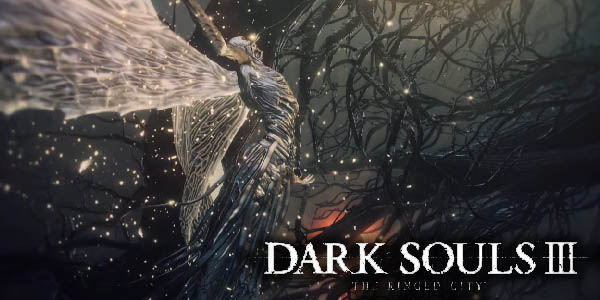 From Software has released the trailer announcement for the Dark Souls III final DLC. The second, as well as the final DLC for the game, is called Ringed City. This followed the first DLC which was Ashes of Ariandel, released last year.

Dark Souls III Ringed City will give the players a taste of a brand new adventure, literally going to the ends of the world for it.

“At the close of the Age of Fire, as the world ends all lands converge upon themselves, a lone adventurer descends into the madness of the earth and uncovers the secrets of the past.”

The DLC boasts of having new characters, new armor, weapons and magic, new enemies like ancient beasts (they are majestic and terrifying as you can see in the video below). A new environment is also something to look forward to.

The video is captivating, as with other Dark Souls III trailers however this one seems to have something special added to it. Check it out for yourself below:

Ringed City will be available on March 28 worldwide for PC, PlayStation 4 and Xbox One.

What do you think of the trailer announcement? Isn’t it amazing? Share your thoughts with us in the comments below. 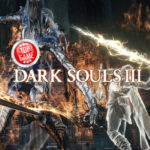