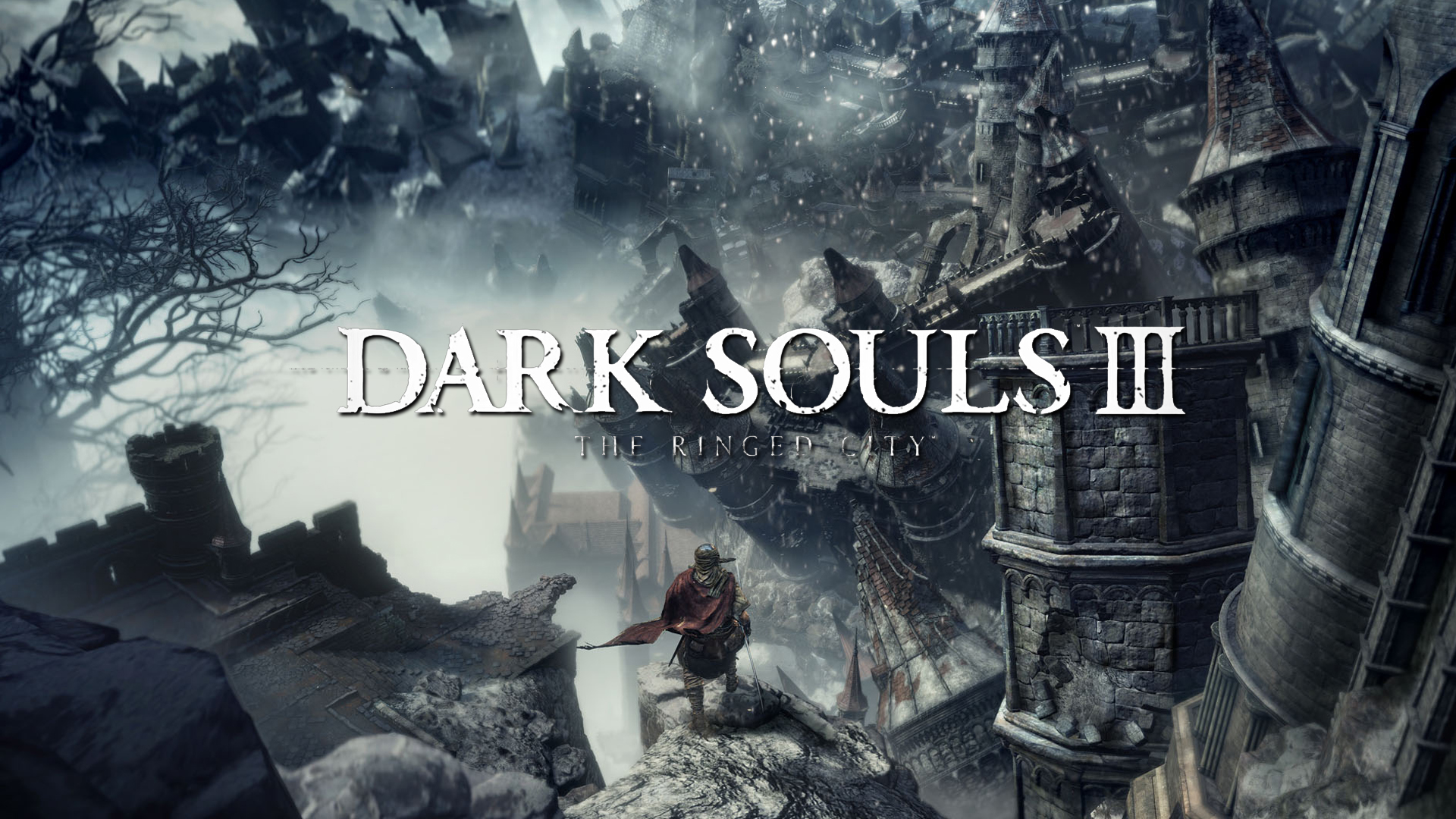 A Japanese publication named Famitsu has apparently revealed some Dark Souls 3 The Ringed City details. Some of the details include a few story details, NPCs, search area, weapons and equipment, as well as enemies. Also included were a couple of screenshots with descriptions in Japanese.

A representative from Bandai Namco has also confirmed on Reddit that the same information published by Famitsu will be revealed today at 3PM CET, along with English translations of the descriptions.

One Reddit user, though, has provided rough translations, as quoted below. The images shown are the screenshots we were referring to above. The text were translated according to page, clockwise, from top left. 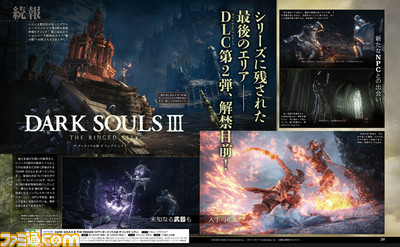 Ancient sunken citadel in the darkness, what may have arisen Meet this Heavy armored knight. Should you believe his words, he has lost his memory and become hollow. Is he continuing his travels to get his memories back? A clothed ashen giant, it raises both hands up and calls to the skies. It seems it’s calling something far away A sword made of the form of the Chaos Fire itself. It is both a sword and a Flame” Ancient remains cling to this ancient weapon. The one called the “Mad King” still lives and may awaken to grant protection to its holder, should it wish to 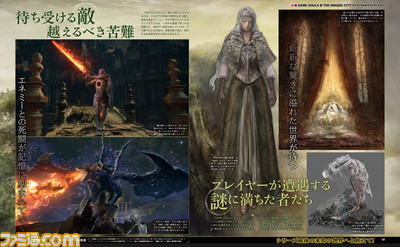 One of the Old Knights, called a “Knight of the Ring” (Ringed Knight?). It seems it has regained its form even though its fire was sealed by the Gods

A fire-breathing Flying Dragon. It lives in the Darkness, and black crystals etch to its body and fly through the air. In the end, everything will be consumed by the dark

An eternally sleeping girl under the sun’s softness. She is covered in moss and holding a broken shell. Her name is Filianor, and it is said her sleep is for the benefit of others

Knight Clothes of the Age of the Gods. Rarely seen in women, only those of royal blood may wear such exquisite garb

A creature similar to a Pilgrim, there are bodies underneath, and above it on the red sky there might be angels

Dark Souls 3 The Ringed City is all set to be released on 28 March, and will be available for PC, Xbox One, and Playstation 4. 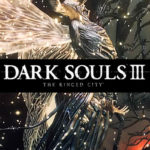 The most-awaited Dark Souls 3 The Ringed City is coming very soon. And while we are eagerly waiting for it. Here’s a gameplay trailer for us to enjoy!