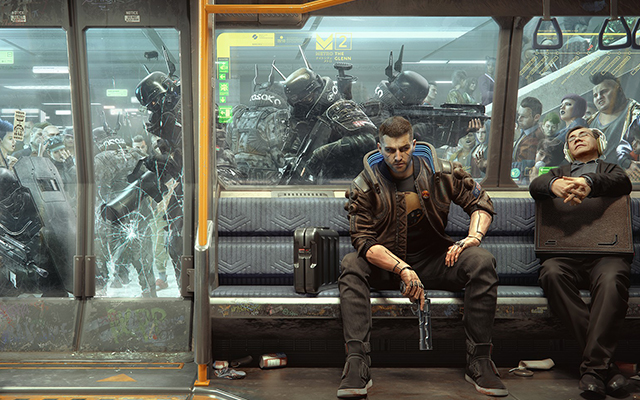 CD Projekt Red has confirmed that Cyberpunk 2077 will be getting free DLC — similar to how they released free DLC for The Witcher 3. 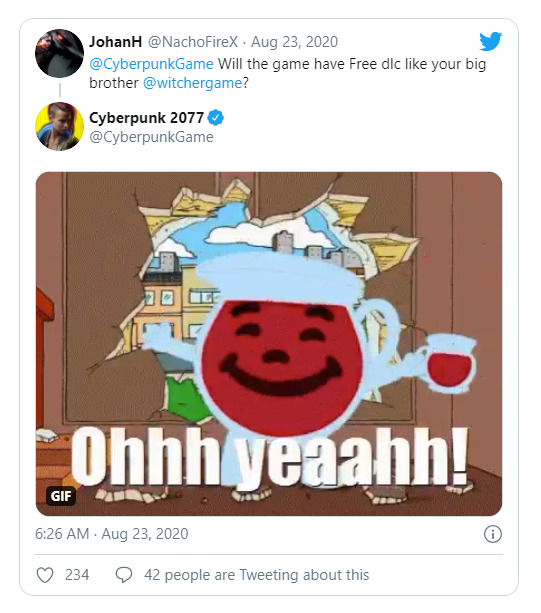 It is worth noting, though, that the game could also possibly have paid DLC. The free DLC could also come in the form of outfits, or even side quests. We’ll find out soon as Cyberpunk 2077 is set to launch 19 November.

Good news =] This game will be the 2nd best thing ever, after the new flight sim 🙂