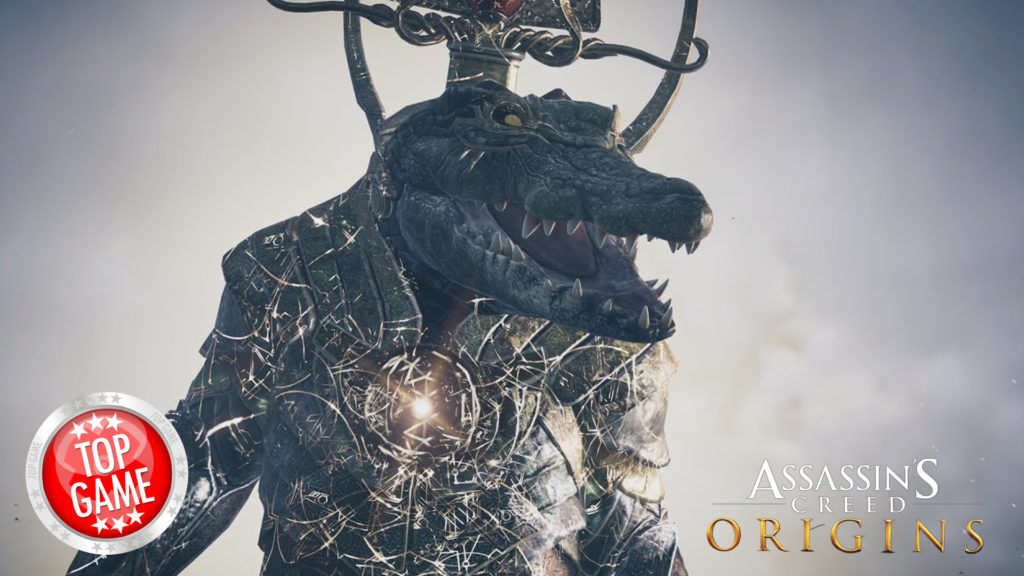 The new AC Origins Trials of the Gods is currently underway, and players will be facing the crocodile god Sobek.

In case you’re not familiar with it, Trials of the Gods are Assassin’s Creed Origins’ time-limited events which lets you investigate the glitch that appears in the Animus. This glitch later on manifests as an Egyptian god.

The new AC Origins Trials of the Gods will run until Tuesday, 28 November 2017. This event has some requirements you need to fulfill in order for you to join: you’ll have to complete the Aya questline.

Beating Sobel will reward you with a unique weapon as well as one piece from the exclusive gear set which is available to players who are able to take down every opponent from the trials events.

And should you feel that you’re still not ready to face these bad guys in Trials of the Gods, there’s no need to worry as Ubisoft said that the event will return sometime in the future.

Do you think you can beat Sobek? Let us know what you think in the comments below! 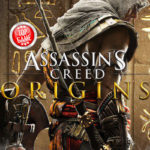 The Assassin’s Creed Origins world is linked with Watch Dogs! This was supported by evidence that can be found in the “modern day section” of the game.

I wish they’ll make these time-limited events permanent after they decide to stop supporting the game.