Chivalry 2, the medieval action game from Torn Banner Studios, launches open beta on May 27, and it is available until June 1.

Since the Open Beta Announcement video is age-restricted you can watch it HERE.

The Chivalry 2 open beta is free for everyone to download and play and is available for PC, PlayStation 4, PlayStation 5, Xbox One, and Xbox Series X|S. 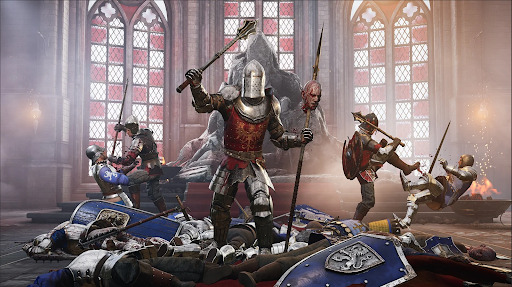 The open beta is the last chance to play the game before it launches and comes with new maps and features from the closed beta.

There is plenty to get stuck into during the open beta, including team objective, team deathmatch, and 1v1 matches. 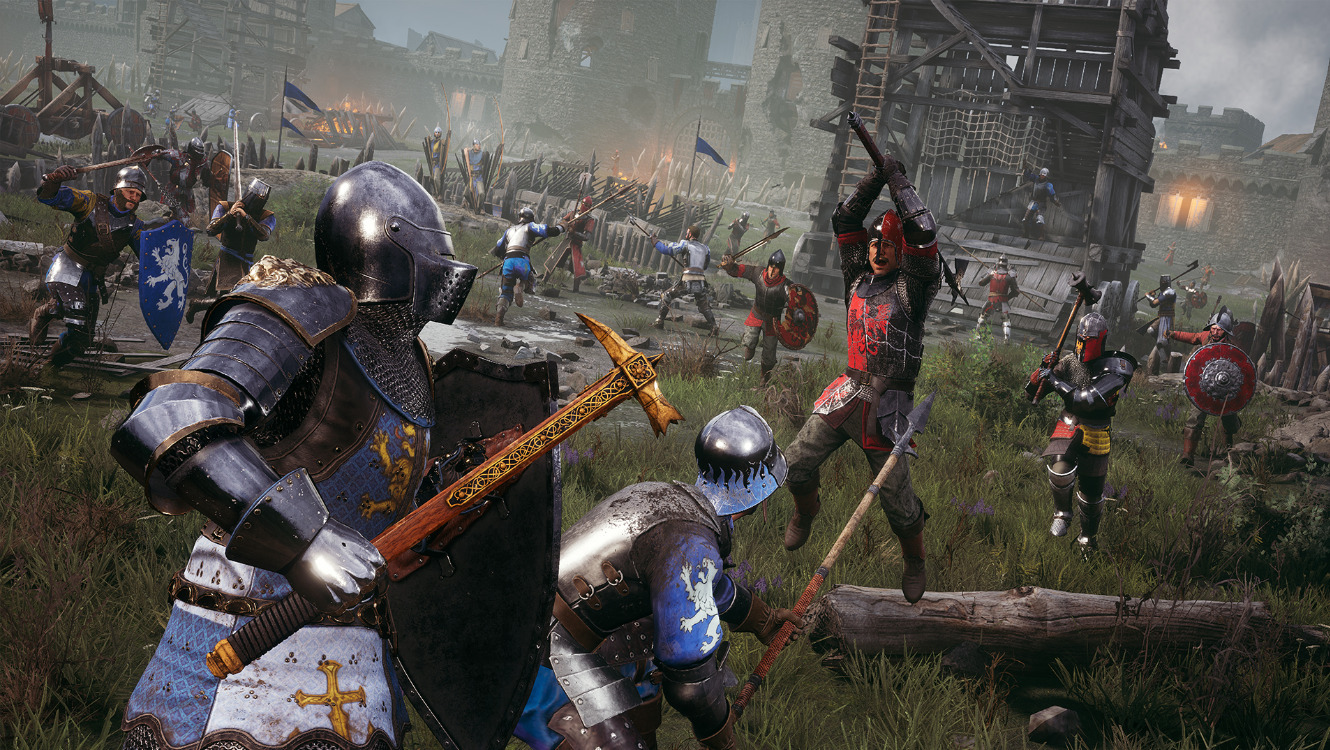 Free-for-all is new for the open beta and is available for everyone in cross-play.

Customize your in-game appearance and earn experience to unlock new cosmetics and rewards for the game’s four classes and twelve subclasses. 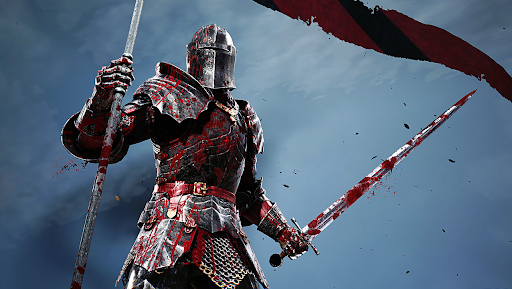 You can now test your skills in intense 1v1 matches. Duels are only available for PC players.

For those wanting a more strategic battle, you can select 40-player servers. For the rest of us who want massive, chaotic medieval combat, the 64-player servers are where you want to be.

Finally, with the introduction of the open beta, you can now party up with friends on your platform before jumping into battle. 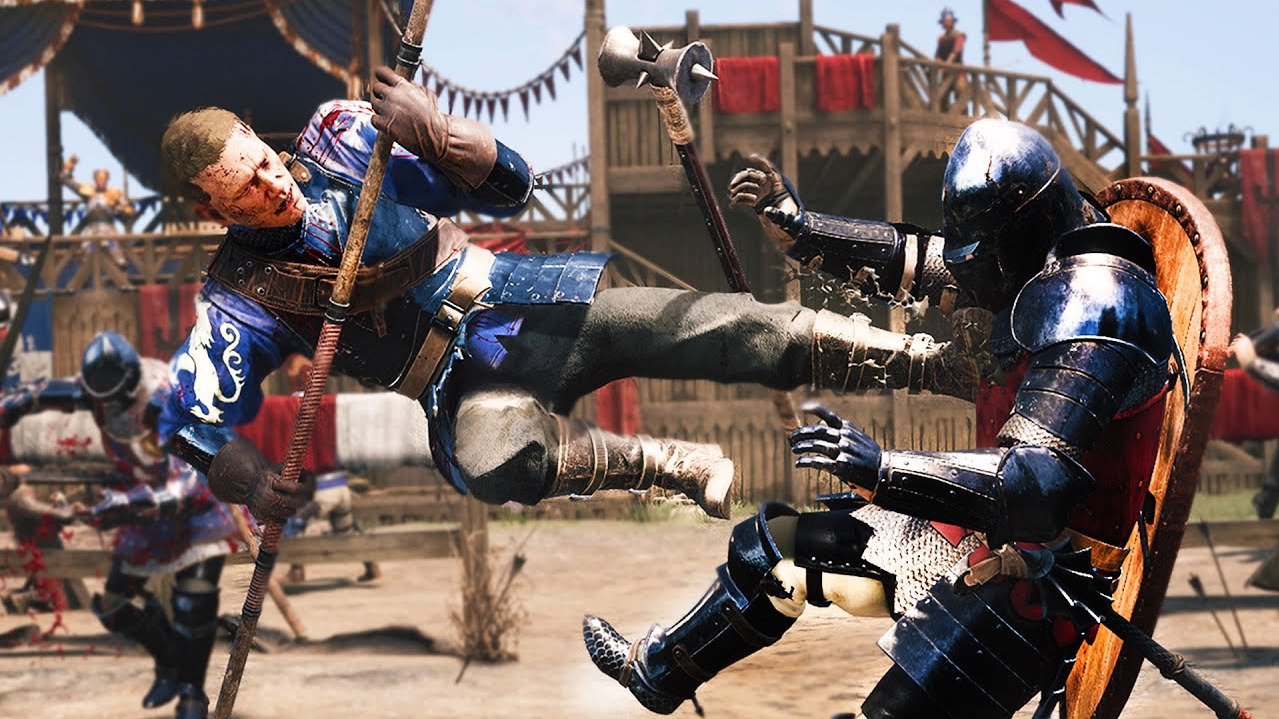 You can find out more about the open beta and the game in general on the official website here.

The open beta runs until June 1, and the full game launches globally on June 8, 2021.

We provide daily news on upcoming games and betas on Allkeyshop, and we are the best place to find cheap Chivalry 2 CD keys and game codes, as well as gift cards, operating systems, and antivirus software.