Catch the Wave of Civilization Beyond Earth Rising Tide 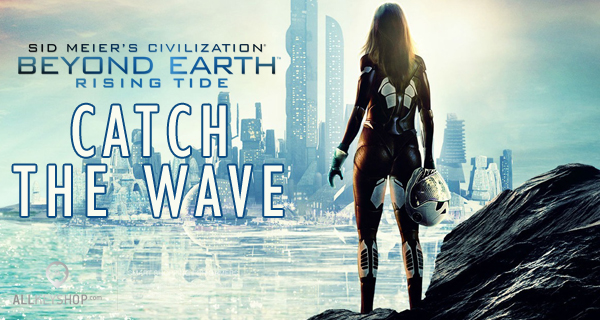 Clueless on what Civilization Beyond Earth Rising Tide is all about? We’ll break down what this expansion has to offer: 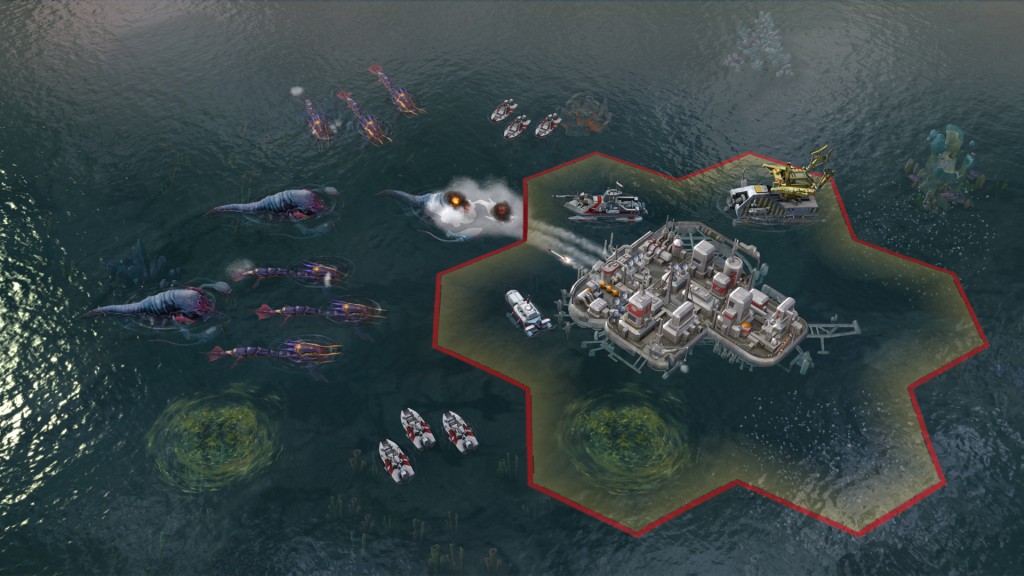 Build floating cities that have the ability to move around the map. Submarines, as well as new naval units will now be available. Search for new resources and deploy expeditions in the ocean.

Improve on your civilization’s functions by trading traits. Transparency is more apparent in establishing deals and be aware of your standing in the game as wars will be tallied in a new scoring system.

Affinity points will be earned giving a synergistic effect. You can unlock hidden potentials as you further explore these affinities. 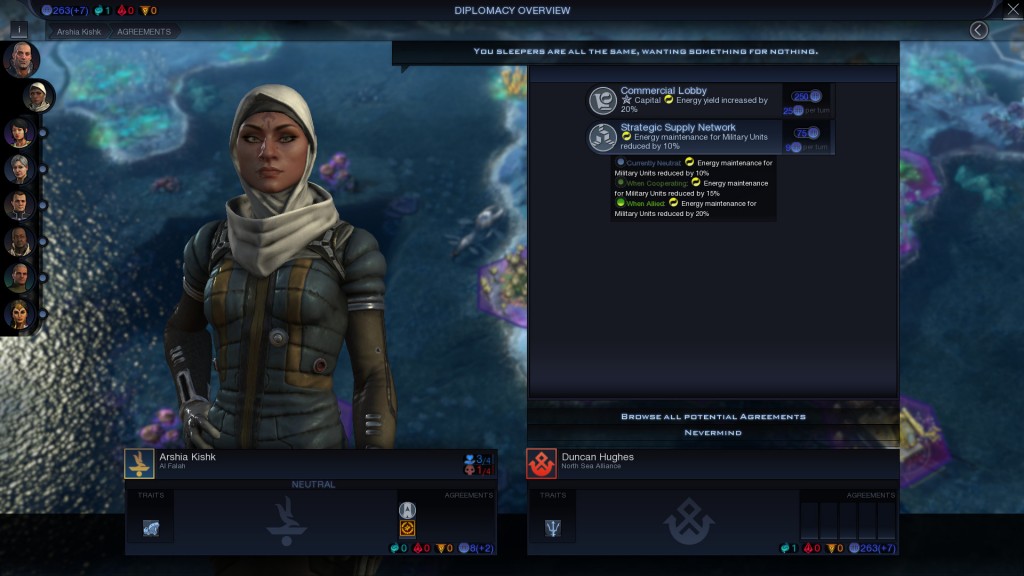 Al Fala – Based around the Middle East and Northern Africa that has a unique culture and civilization. INTEGR – A faction that is le by Lena Ebner, they have units with diplomatic capital making diplomatic agreements much cheaper. North Sea Alliance – An alliance based around Great Britain and Scandinavia. A faction that can start their civilization in the water. Chungsu – An organization that arose from the rubble, a mysterious and elite faction determined to lead humanity towards a bright future. Based on Korea and has built a network of underwater annexes in the ocean.

In addition, the expansion will also include a whole lot of new units, aliens, buildings, wonders, biomes, and more.

With all these new features, discover endless possibilities for a new vision for humanity! Unearth your new potential with Civilization Beyond Earth Rising Tide. –VB