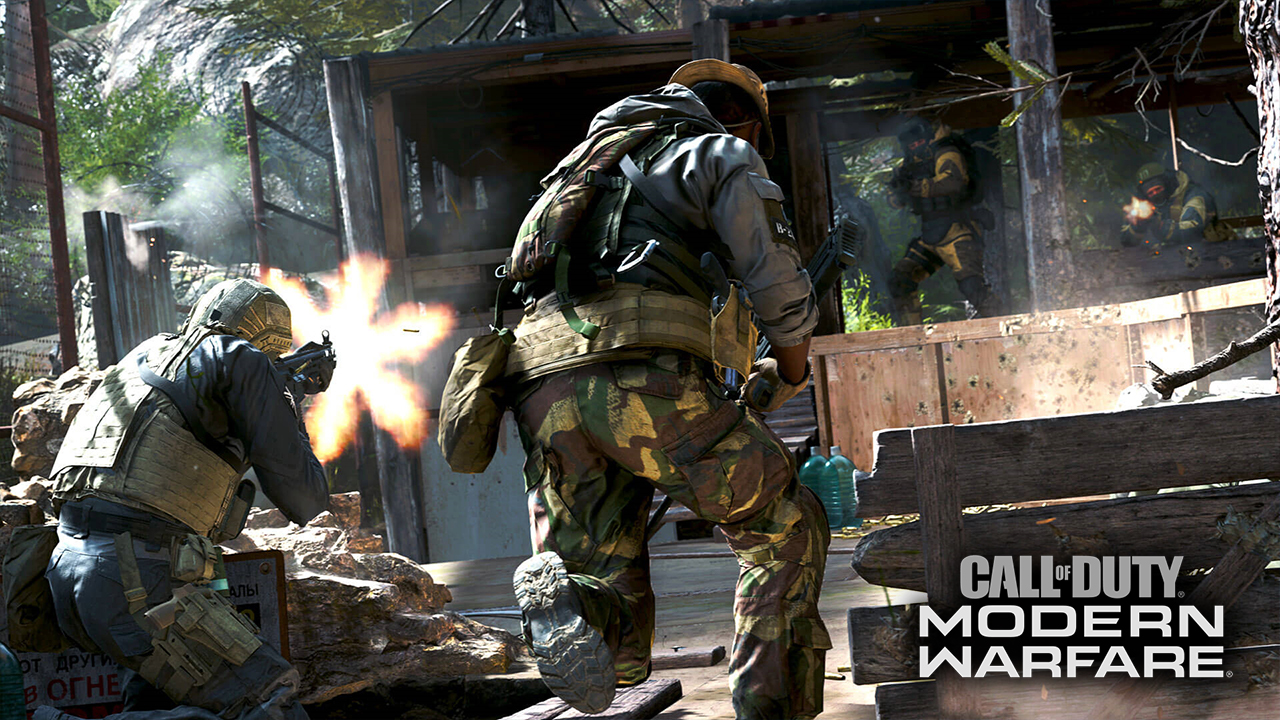 Gunfight is described to be a “new fast-paced, close quarters, 2v2 multiplayer mode“. It looks like it’ll be perfect for those with a buddy to team up with or players who just want to get in a few matches before signing off to get back to their real-world responsibilities. The mode is so fast-paced that most rounds shown in the video actually last less than a minute.

You watch the full 4K gameplay video captured from a PS4 Pro below:

Infinity Ward has also teased that Gunfight is “just a fraction” of what players will get in the new game. The developer will have more to share about the game’s multiplayer come August 1st.

Call of Duty Modern Warfare launches on October 25th for PC, Xbox One and PlayStation 4.