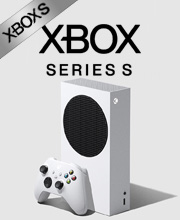 How much is the Xbox Series S price?

The best way to know what is the Xbox Series S price, and to find the lowest one, Is to use a price comparator like Allkeyshop.com. Prices are all displayed on the same page in ascending order, with a link to go directly to the seller's site. It saves time.

How to buy a Xbox Series S at the best price?

Digital is the way to go with the Xbox Series S!

The Xbox Series S is a great bit of kit, and it deserves praise as a lower priced entry point to the next gen.

This bold and minimalistically designed box is quiet, compact for both the power it packs and especially how it compares to the PS5, capable, and loaded with convenience features like instantly resuming and cycling between any of your recently played games. Compared directly to the PlayStation 5’s specs, it flat-out gives you more power for the same price.

The Xbox Series S is a great entry point into next-gen gaming for those who have no qualms about buying games digitally, or subscribe to Xbox Game Pass, without the sizable financial outlay required to own a full-blown next-gen console. 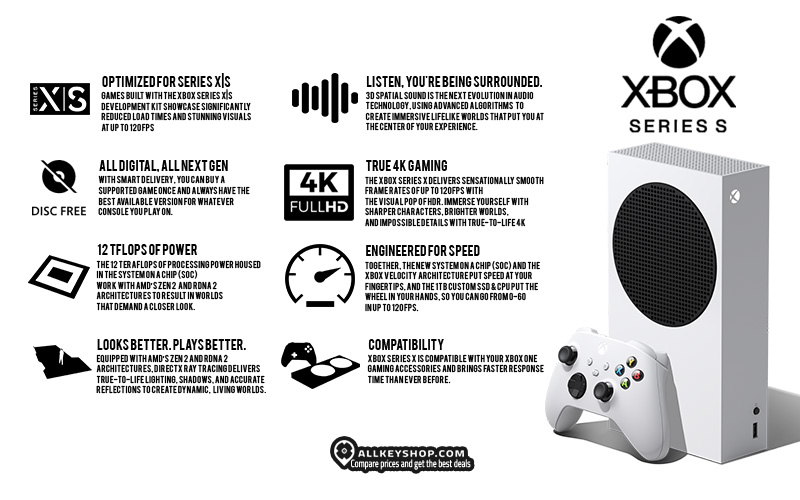 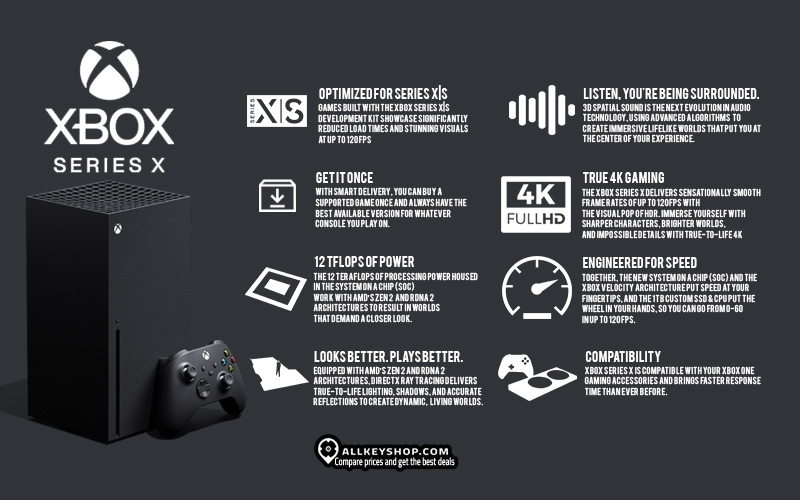 PUBLISHER WEBSITE CD KEY: Use the CD Key Code to download directly on the Official Website or from the store to play Xbox Series S. Follow the instructions given by the store. Verify languages available and possible region restrictions before buying.
Digital Edition

Microsoft outdid themselves with this console. It’s very good.

It’s a very good and cheap next gen console,pity for the small amount of free space for games cause the 500GB SSD.

Great hardware for the price, a lot of consumer friendly decisions made, poor exclusives line up.

This console is ok if you don t have a pc. With the box gamepass u can play hundreds games . it’v very convenient