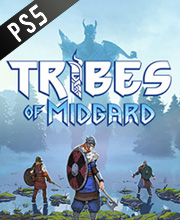 It's a digital key that allows you to download Tribes of Midgard directly to Playstation 5 from PSN (PlayStation Network).

How can I find the best prices for Tribes of Midgard on Playstation 5 ? 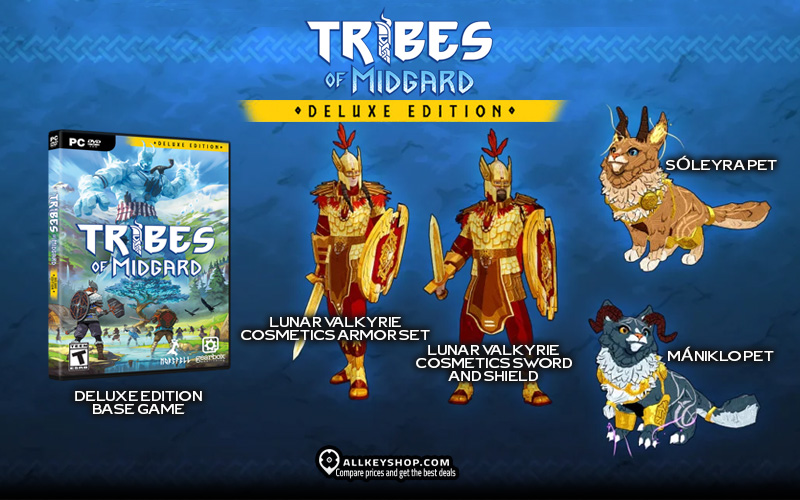 These extra features for the game are included in this DLC.

Platinum Coins, an in-game currency in Tribes of Midgard that contains 500 to 1000 coins and aids you in facing Ragnarök in style.