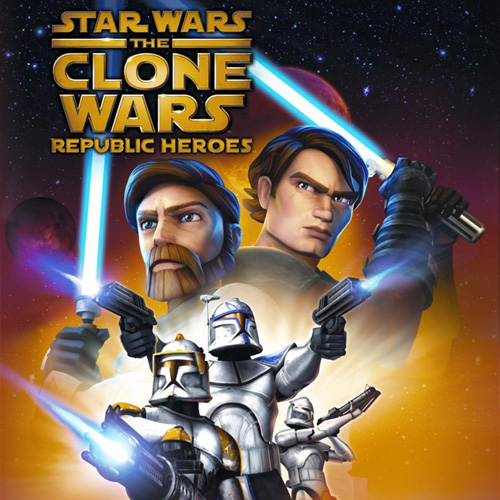 It's a digital key that allows you to download Star Wars The Clone Wars Republic Heroes directly to Xbox 360 from Xbox Live.

How can I find the best prices for Star Wars The Clone Wars Republic Heroes on Xbox 360 ?

Allkeyshop.com compares the cheapest prices of Star Wars The Clone Wars Republic Heroes on the digital downloads market to find the best sales and discount codes on trusted stores.