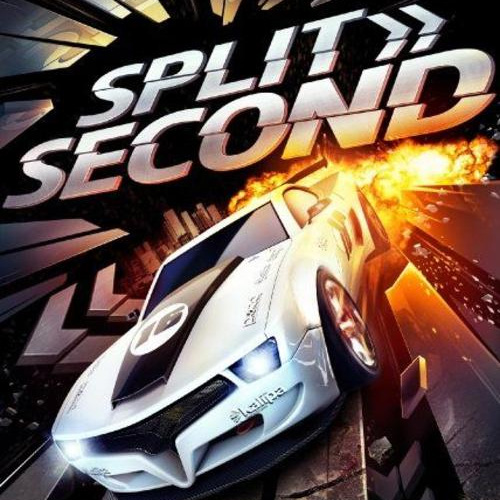 You can participate to these tests by adding reviews about your XBox 360 Game Code purchase in the store review page. Enjoy the best deals for Split Second Xbox 360 Game Download Code with Allkeyshop.com!

Be the first one to write a review about Split Second !

Excellent speed challange with “fireworks” and “traps”, definitelly worth playing…!