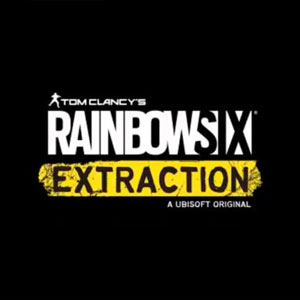 It's a digital key that allows you to download Rainbow Six Extraction directly to Playstation 4 from PSN (Playstation network).

Allkeyshop.com compares the cheapest prices of Rainbow Six Extraction on the digital downloads market to find the best sales and discount codes on trusted stores.

Rainbow Six Extraction is a tactical co-op shooter, the 14th game of Tom Clancy’s rainbow six franchise in it a dangerous alien parasite called the Archaeans has escaped containment and completely took over a science lab, Rainbow Six is called in to deal with the alien threat.  The game’s foundations are built on the rainbow six siege but with more focus on co-op and PvE combat.