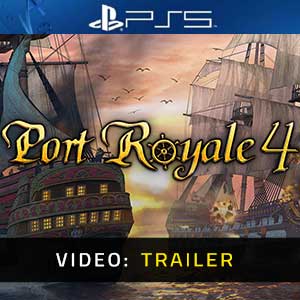 What is Port Royale 4 Game Code?

It's a digital key that allows you to download Port Royale 4 directly to Playstation 5 from PSN (PlayStation Network).

How can I find the best prices for Port Royale 4 on Playstation 5 ?