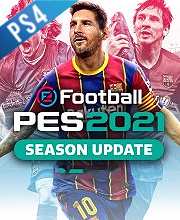 It's a digital key that allows you to download PES 2021 Season Update directly to Playstation 4 from PSN (Playstation network).

What these small additions ultimately build towards though is a feeling that PES 2021 is an experience that’s as much of a risk as it is a reward. It feels like the full package, a football game that’s built on the foundation of the years previous entry, and whilst only expanding upon it in small doses, becomes a title that feels like a genuine update, rather than say FIFA 20’s meanderingly dull gameplay and Volta mode that makes FIFA Street look like Half-Life 2 in historical gaming terms. PES, as it always has done, feels far more player focused, and the fundamental ‘2021’ update has done wonders for its stature against EA’s favourite child.

Where that approach leaves PES 2021 is, ultimately, exactly where PES 2020 was last year. PES 2021 still has the same qualities that make it alluring – its realistic approach to soccer, its deep and rewarding Master League system, and its MyClub system’s accessibility – and they aren’t going anywhere. The same can be said for its issues, though, including the licensing that has plagued the series for several iterations and results in some chuckle-worthy team names. All things considered, PES 2021 is a perfect point of entry for those who missed out on PES 2020 and a valuable update to the game for those who already own it, but it’s not different enough to cover up its flaws in the same way its predecessor did, making it an arguable tier lower than FIFA as sports fans turn their eyes towards what next-gen simulations can offer. 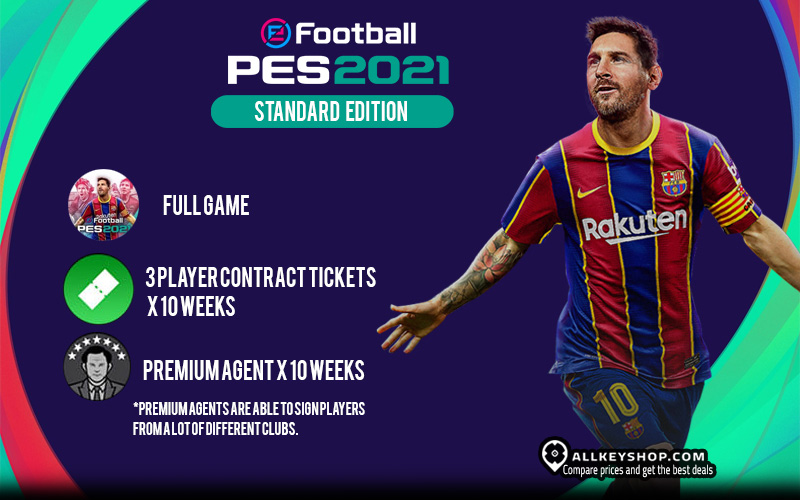 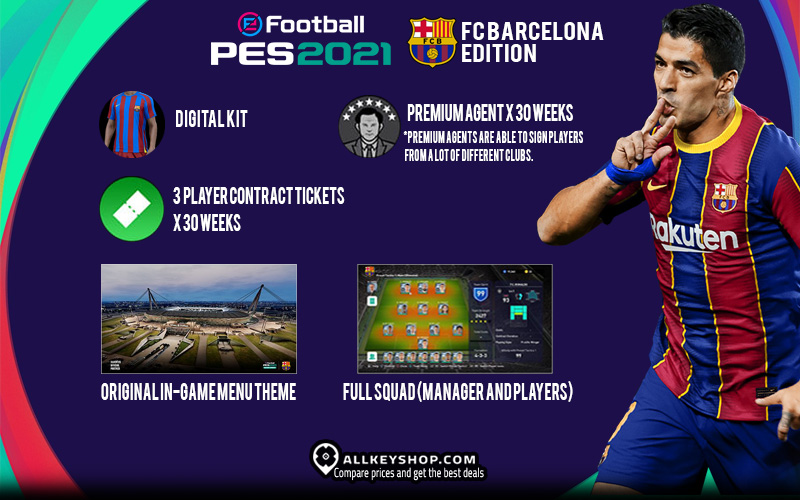 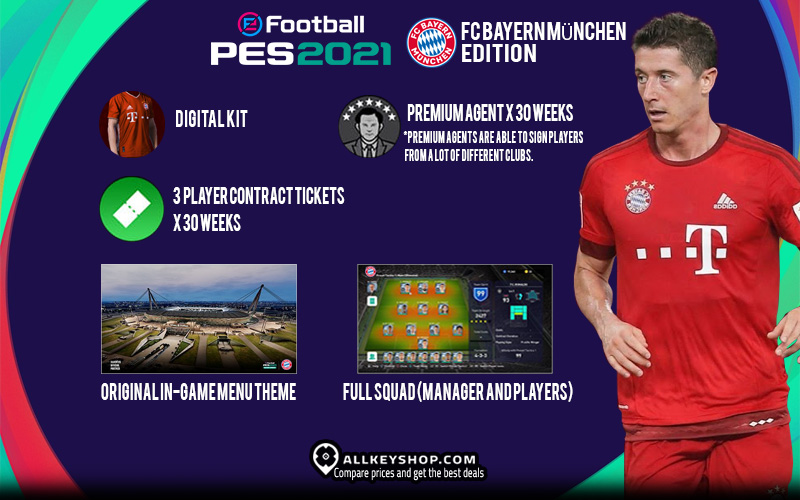 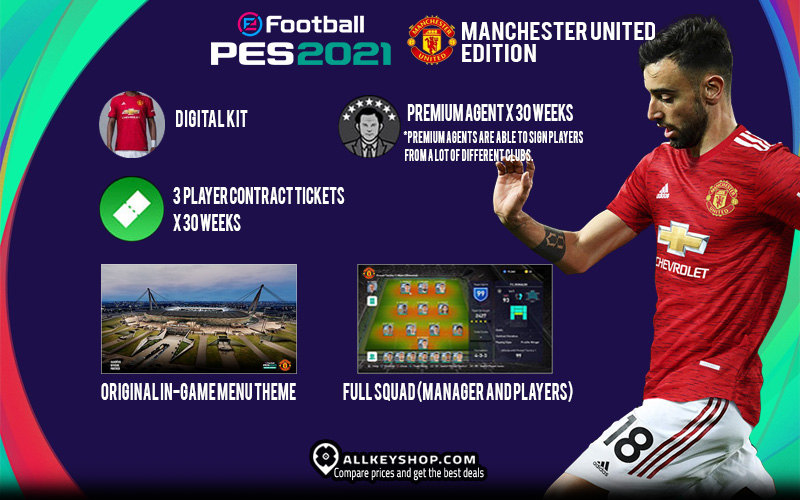