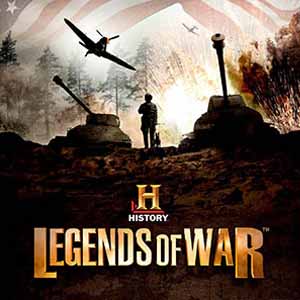 You can participate to these tests by adding reviews about your XBox 360 Game Code purchase in the store review page. Enjoy the best deals for Legends of War Xbox 360 Game Download Code with Allkeyshop.com!

UNITED KINGDOM BOX GAME : This is a United Kingdom import of Legends of War Xbox 360 in Box Edition (DVD-CD ROM). This is not a downloadable product. Please read the sellers page for any additional costs (taxes, shipping), delivery time for your country and languages available.
Standard Edition. Read the store description to know the content.

Be the first one to write a review about Legends of War !