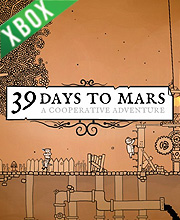 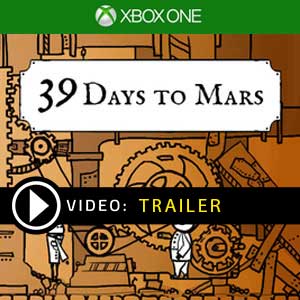 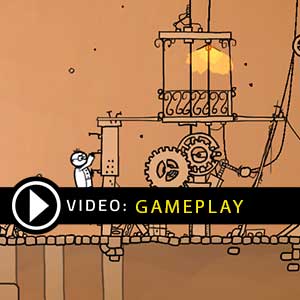 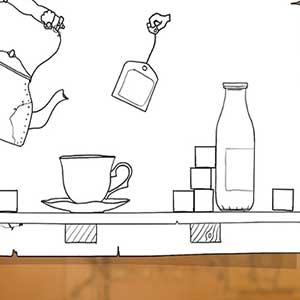 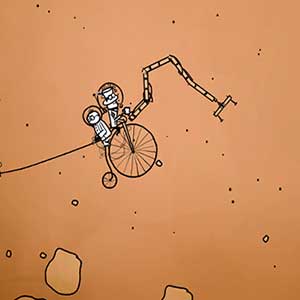 You can participate to these tests by adding comments about your XBox One Game Code purchase in the store review page. Enjoy the best deals for 39 Days to Mars Game Code with Allkeyshop !

39 Days to Mars is an adventure puzzle game published and developed by It’s Anecdotal for the Xbox One.

In this game you get to embark on the 19th century’s least dependable spaceship in a 2 player couch co-op adventure.

39 Days to Mars places emphasis on co-operative play as it is designed to be played with a friend.

Both players have important roles in the expedition.

Solo players will have the assistance of a computer-controlled ship’s cat.