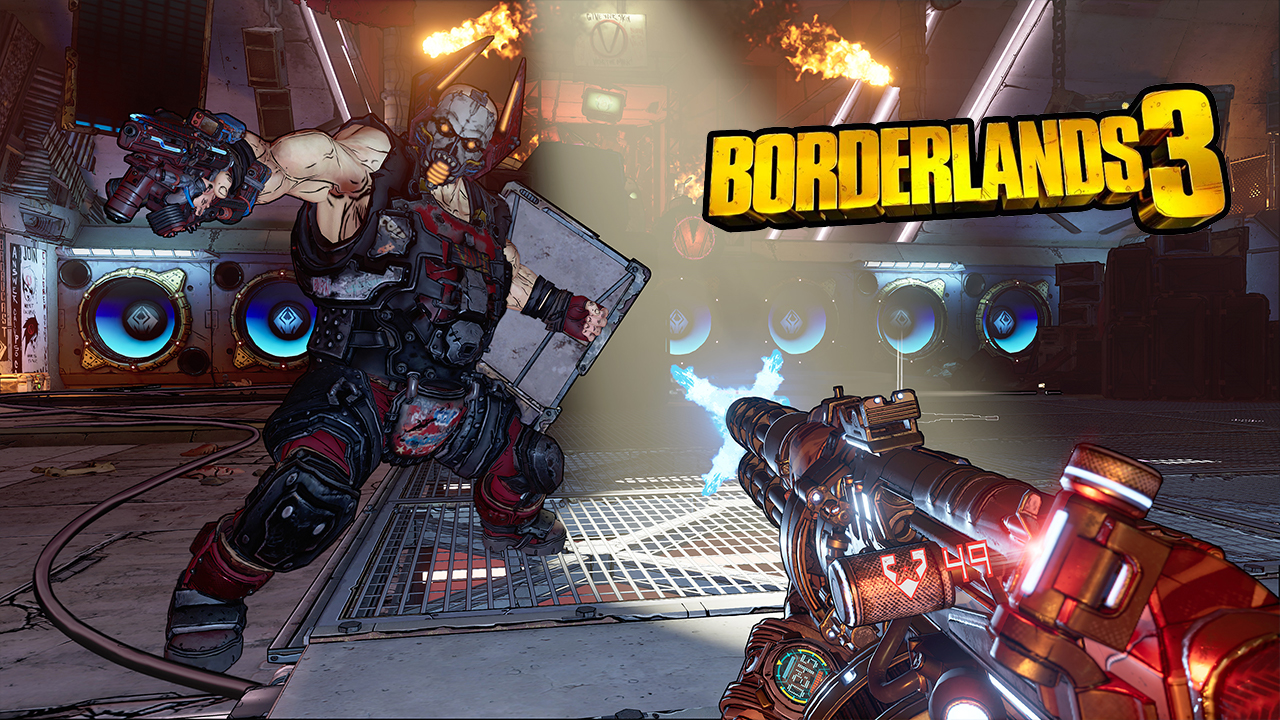 Remember that string of bad PR moves 2K did leading up to Borderlands 3’s launch? the decision to make the game an Epic Games Store timed-exclusive on PC and the whole incident where 2K sent a couple of private investigators to harass a YouTuber. Well, apparently, they did little to against the game’s success.

2K Games has announced that the latest entry in the looter shooter series sold 5 million copies in its first 5 days. To put that in perspective, that’s more than Borderlands 2 ever sold in its lifetime. What’s even more impressive is that this burst of sales at launch ended up generating a billion US dollars in revenue.

That’s not all! Borderlands 3 recorded the highest pre-order sales figures of any 2K title so far and broke the standing pre-order records for the Epic Games Store. The game also hit its stride on Twitch at launch when it took top spot in views. It has since generated over 14 million hours of watch time on the streaming platform.

2K president David Ismailer attributed the game’s success to the longstanding partnership between Gearbox Software and the publisher. He also thanked the Borderlands community, saying that “their passion for the series is what drives us to make each game an amazing experience.”

Borderlands 3 is out now on PlayStation 4, Xbox One and PC (via the Epic Games Store).