Bloodlines 2: Everything You Need to Know 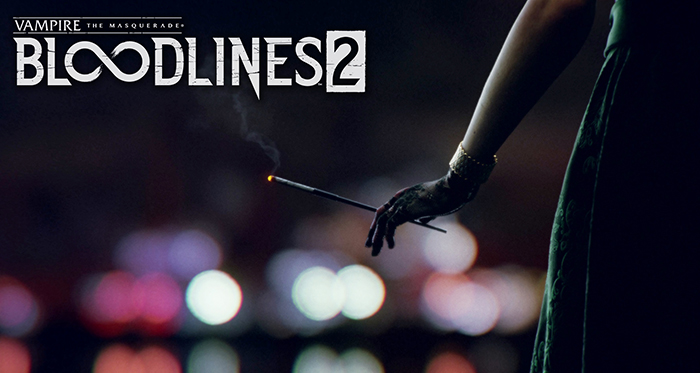 Vampire: The Masquerade — Bloodlines 2  — Everything you must know about the much-awaited sequel!

Vampire: The Masquerade – Bloodlines 2 is being released approximately 16 years later than its predecessor so it will be a significant improvement by default. These improvements come by way features designed to gamers’ sustained interest. Some of these features include siring, a melee-focused combat system, alliances, character creation, and an exhilarating story-line.

In the game, you assume the role of a vampire who has been sired into an act of vampire terrorism. This means you were transformed into a vampire by an elder vampire and now have the ability to sire other characters and compel them to do your bidding. In addition, your character will be one you’ve created in whatever likeness the game permits.

The melee-focused combat system does justice in making fights highly stylized, visually appealing, and extremely satisfying. A portion of the said satisfaction comes from a technical combat system that creates a high skill ceiling to satisfy hardcore players. The more you play, the better you will become at executing cool combos and special attacks.  This forward-driving, fast-moving, melee-focused combat system is definitely one of the game’s best features, and it will be a source of glee for action enthusiasts.

The game is set in a city that is run by rivaling vampire factions. Each faction has attributes unique to them, with perks that are to be considered when deciding which faction to join.  Of course, you will choose the ones that best suit your purposes. However, you must remain conscious of the fact that once allied, your ally’s enemies are now yours. The feature encourages player choice which has benefits and implications that make for very interesting gameplay.

In any case, all the mentioned features are guided by the game’s captivating story-line. The story influences the allies you choose, the characters you sire, and with whom you engage in the melee-focused combat. The game is designed to make every decision impactful and often difficult. Players will be quickly introduced to a moral dilemma where the moral thing to do is not always the right thing to do.

The game has been one of the most highly-anticipated games in the world which is exactly what you get when you combine all these interesting features. Vampire: The Masquerade – Bloodlines 2’s official release date is yet to be announced, but it is expected to be released before the end of 2020 for the Xbox One, PlayStation 4, and PC.